Wimbledon 2019 is here and we have some great stars pairing up for the mixed doubles event. The two of the biggest tennis names, Andy Murray and Serena Williams have come together for the first time. The news was confirmed by the stars themselves on Tuesday, July 2.

While both Murry and Williams are recovering and struggling in the singles match, the team-up would be a great way to relax and have fun. What started as a joke has turned into reality and the two are going strong for the mixed doubles titles. Here is what Andy Murray and Serena Williams have to say on their team-up and the chances of them winning the trophy.

What the Players have to Say?

In an interview, Andy Murray told that he has been rejected by most of the female tennis stars for playing in the mixed doubles. Serena Williams was standing near him and jokingly said that she would be happy to pair-up and soon they partnered in an official way. Here is what both the stars have to say on their teaming up in the Wimbledon 2019:

Murray and I have the same kind of style to approach the tennis court. I always like him as a player and he has his work ethics are amazing. He also respects women and considers them as his equal. It will be fantastic to play with him in the doubles matches.

I have tried my luck in the mixed doubles, but it is not my cup of tea. Maybe, with Serena alongside me on the court can change things. She is a tennis legend and it will be an honor to play with a talented star like her.

The dream team is set!@serenawilliams and @andy_murray will play mixed doubles together at #Wimbledon. pic.twitter.com/apuzObIshc

While Andy Murray is returning from a hip injury, Serena Williams is on her way to win the 24th grand slam. As for the mixed doubles, Serena has a lot of previous experience has won twice in the category. The other pairings for this year’s mixed doubles at Wimbledon are yet to come out.

Hence, it is quite difficult to predict a winner in the category at such an early stage. Alexander Peya and Nicole Melichar are the defending champions, who won the mixed doubles trophy in Wimbledon 2018. Both Murray and William are great players, and if they can have proper sync, they can win the mixed doubles title. 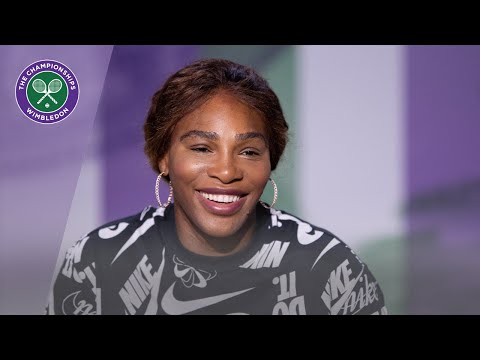