After successful hip surgery, And Murray will return to the Wimbledon courts. He had plans to retire in an emotional press conference when he had to exit the Australian Open in January.

Later on, the tennis player went on to confirm that he was pain-free and wanted to give a shot in the doubles game. He is ready to return to professional tennis. Here’s all you need to know about Murray’s return.

When will Murray play at Wimbledon?

Andy Murray is going to play his first game at Wimbledon this year on 3 July. On Wednesday, the first round of men’s doubles will begin. The details of the exact timings of the first match are not out yet, and we will only get to know about it on Wednesday morning.

Murray took part in the Wimbledon tournament in 2017 before this. He reached the quarter-finals at that time but ended up losing to Marin Cilic. The tennis champion returned to professional tennis previous month at the doubles competition at Queens. He played alongside Feliciano Lopez. The two won the tournament after defeating Joe Salisbury and Rajeev Ram.

At #Wimbledon today, The Duchess visited the Aorangi Park to see the practice courts and players’ warm-up area.

We will also get to see Andy’s brother Jamie at Wimbledon’s doubles tournament. He will play alongside Neal Skupski.

Read more:  Apple iOS 13 update release date and supported devices: Will my iPhone/iPad get the update?

Who will Andy Murray partner up with at Wimbledon?

Murray has decided to team up with Pierre-Hughes Herbert. Hughes won the doubles championship in 2016 along with Nicolas Mahut. However, he is not that successful when it comes to men’s singles competitions. 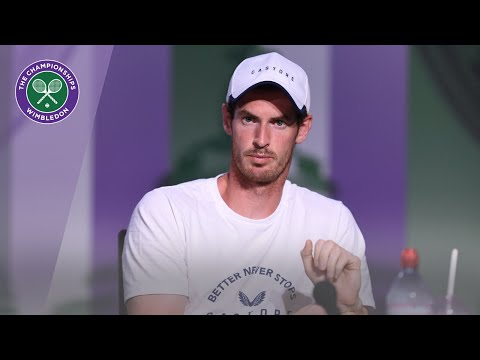