Wimbledon 2019 has begun and excitement about the tournament can be felt all over the world. Fans of tennis are ensuring they watch all their favourite superstars play their matches! In case you, too, are wondering when all the big matches are, here’s when some of the biggest stars such as Roger Federer, Rafael Nadal, Novak Djokovic and Serena Williams will be playing.

For those who are wondering about the rankings, Djokovic enters the tournament as the leader, followed by Rafael Nadal at #2 and Roger Federer at #3. Federer is currently expected to win the tournament.

Serena Williams will face off against Italy’s Giulia Gatto-Monticone on the 2nd of July. That will be her first single’s match this tournament.

Currently ranked #2 in the world when it comes to men’s tennis, Rafael Nadal will face off against Japan’s Yuichi Sugita on the 2nd of July for his first match of the Wimbledon 2019 tournament.

South Africa’s Lloyd Harris is all set to square off against Tennis legend Roger Federer on the 2nd of July. Federer is currently the favourite to win the Wimbledon 2019 tournament. It will be interesting to see how he performs in his first match of the series.

Read more:  Eurovision 2019 livestream online: Where can you watch the semi-finals and final online legally

Novak Djokovic, currently the world’s number one player when it comes to men’s Tennis, is all set to face off against Philipp Kohlschreiber for his first match on the 2nd of July. It will be interesting to see if Djokovic is able to hold on to his title when the tournament ends. 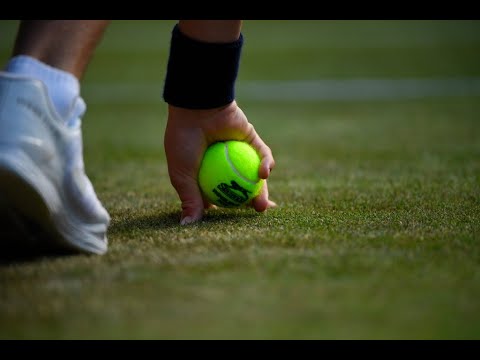