WWE SmackDown on Fox is all set to be one of the biggest WWE events in recent history. Perhaps even more monumental than compared to Raw 1000 or the 25th anniversary of Raw, this episode of SmackDown (4 October 2019) is all set to change a lot of things in the WWE Universe! The show is also expected to set up some matches for WWE Hell in a Cell 2019 PPV.

Let us take a closer look at how can you watch WWE SmackDown on Fox online and live stream it for free – and legally!

THEY GOT AN ACDC SONG FOR #SmackDown LOVE IT

How to Watch WWE SmackDown on Fox Online and Live Stream it for Free?

Just a friendly reminder – SmackDown Live will no longer air on the USA Network on Tuesday nights, but has now been rebranded as SmackDown on Fox and will be airing on Friday Nights on Fox! Those looking forward to watch WWE SmackDown on Fox online can watch it on the WWE Network where it can be watched for free!

The network subscription usually costs $9.99 but the first month is free for almost all regions around the world. You can subscribe to the network and watch all the content for one month without paying a single dollar! This is the best way to watch SmackDown online and live stream it for free.

Fox announced they will be doing a "blue carpet" WWE Smackdown pre-show on Friday at 7:30. It'll be hosted by Charissa Thompson and Kayla Braxton.

A number of superstars from the past and the present are expected to make their presence felt. This includes the likes of The Rock, John Cena, Ric Flair, Hulk Hogan, Roman Reigns, Daniel Bryan, Kevin Owens, Brock Lesnar among others! The show also features Brock Lesnar’s first TV fight in over 15 years. There’s also a hot rumor that CM Punk has officially been confirmed for the WWE Backstage show that will air on FS1 after the broadcast ends! 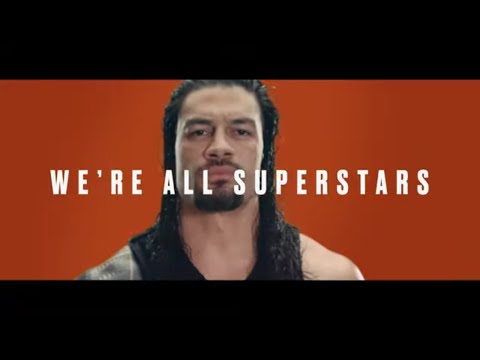