Apple iOS 12.3.1 update which was launched to fix bugs of the iOS 12.3 version is creating problems of its own. All the iPhone, iPad, and Pod touch users are facing several issues after the latest iOS 12.3 update.

While it has fixed previous bugs and improved a lot of things in iOS 12, the update patch 12.3.1 also has several troubled users. Here are the major problems created by iOS 12.3.1 and the solution to fix the issues. 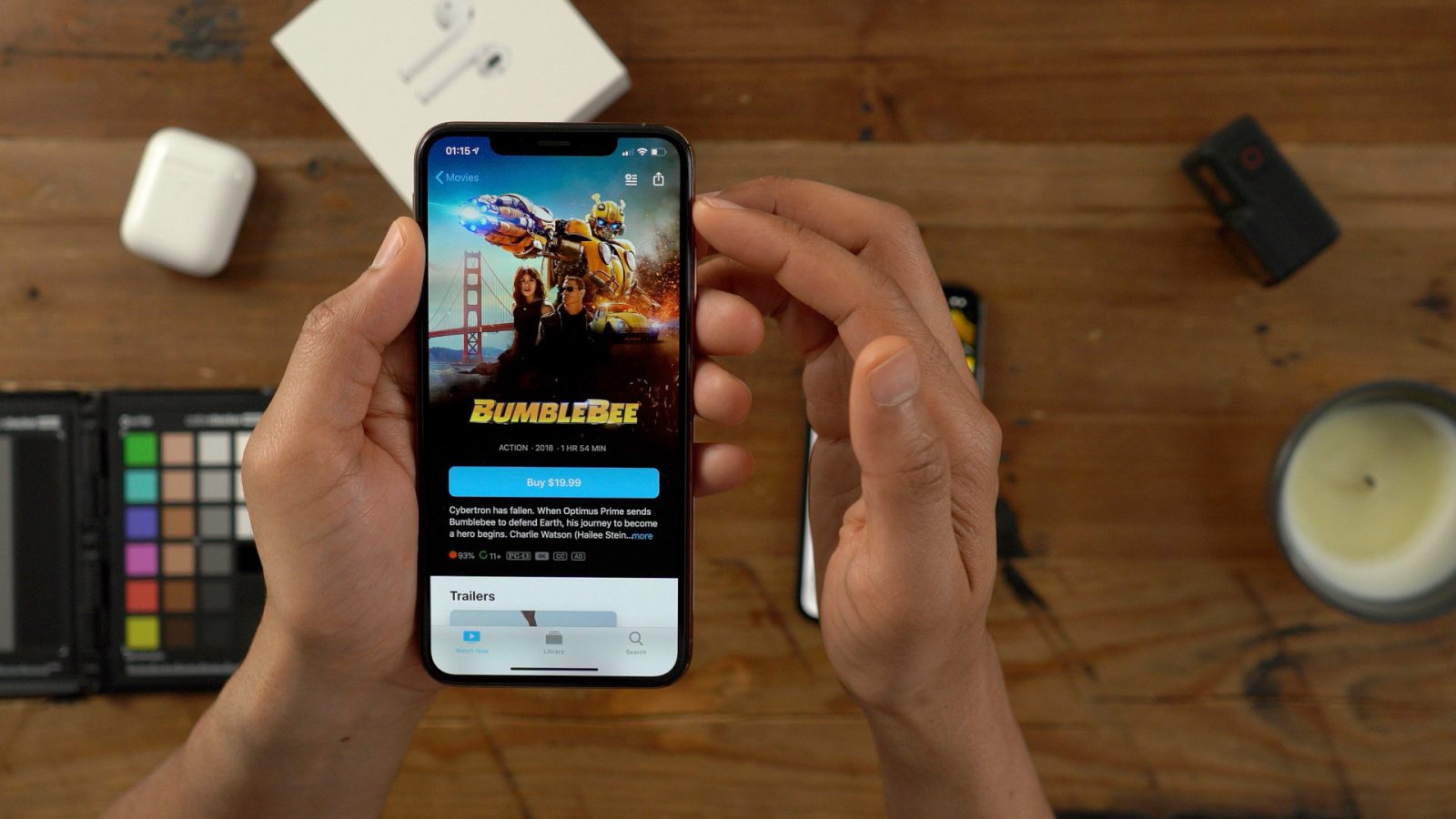 Apple iOS 12.3.1 update has done more harm than good, instead of fixing bugs, it has brought a whole lot of trouble for iPhone users. The most common problems in Apple devices after installing the iOS 12.3.1 updates are:

The app is no longer working in iOS12.3, can you look into that @ozbargain, saying go out from native app mode to work from settings. Apparently, setting option is not working for long, app just crashes each time you click on setting tab. #OzBargain #appdevelopment #update

@NianticHelp is there an issue with adventure sync? Since I updated to Ios12.3 it’s not counting my steps/Kilometres I’ve walked?

A hard reset of the iPhone can fix most of the issues after updating it to iOS 12.3.1 version. One can also downgrade to iOS 12.2 version, although it is very complicated and we advise not to do it. Apple has also launched iOS 12.4 in the beta phase, and iPhone user can register for the beta update.

If your iOS 12.3.1 update is not working correctly, you can wait for the iOS 12.4 update. There are also plans that Apple will announce iOS 13 at WWDC 2019 next week, you could also wait till then.