The Winds of Winter is one of the most awaited novels right now. This is going to be the sixth book of  The Song of Ice and Fire series. George R.R.Martin released A Dance With Dragons around seven years ago. Since then, he has missed numerous deadlines and fans have been going crazy. So, now that Game of Thrones is over, let’s see what updates do we have on The Winds of Winter. 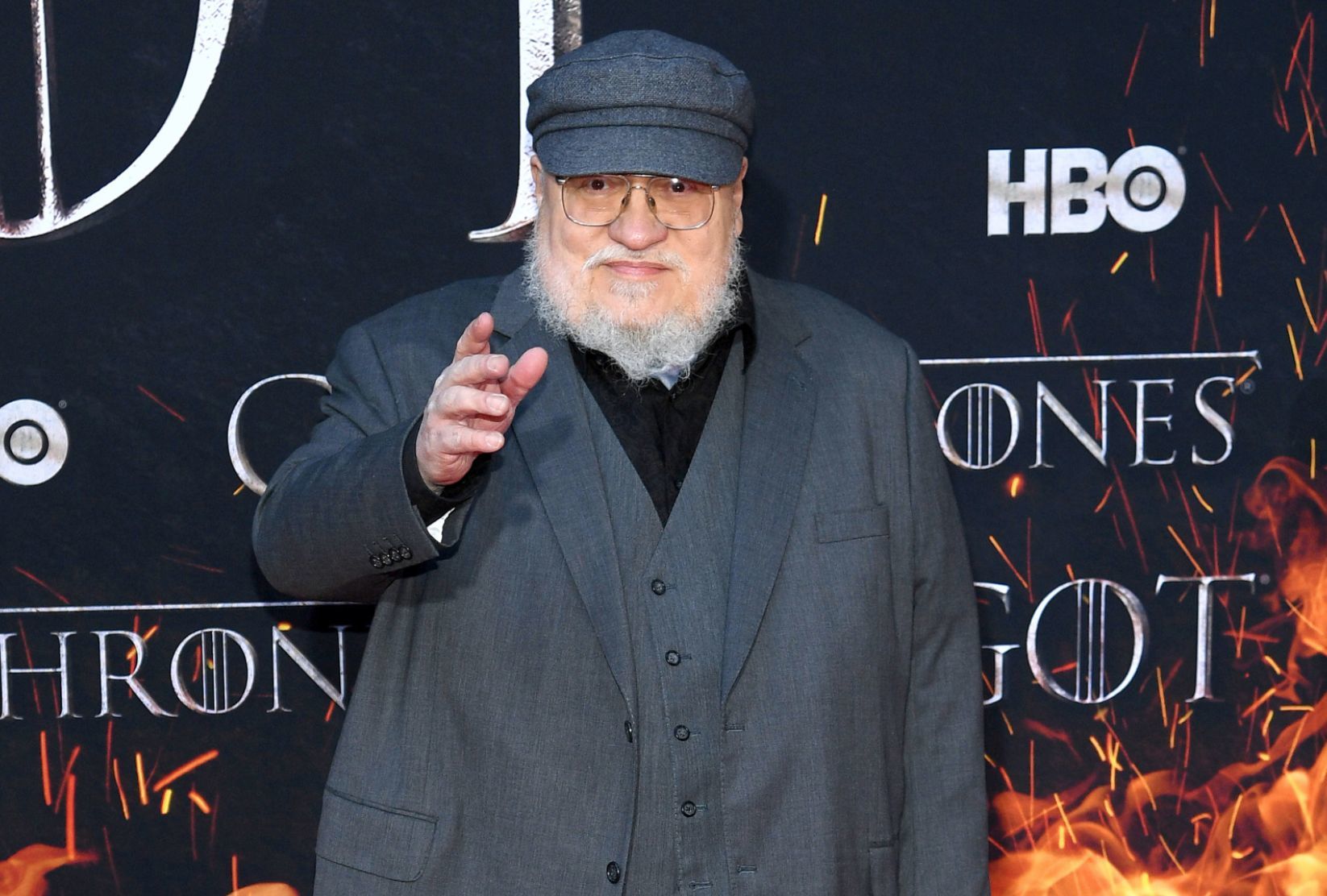 The Winds of Winter release date

So, it is highly unlikely that The Winds of Winter is going to release in 2019. Game of Thrones ended a couple of weeks ago but there is no sign of the book. But, Martin has assured that he is working on the book very seriously. He had mentioned about the show’s end in a blog post and there he had confirmed about the book. He confirmed that the book is on its way.

Martin said that a lot of people have asked about the ending of the book. Will it be the same as Game of Thrones? To that, he responded that he is working on a very different medium from Dan and David. All they had was six hours for the final season. Martin also confirmed that A Dream of Spring will release after The Winds of Winter.

What has Martin said about the book in the past?

In early 2017, Martin had announced that the sixth book of the series will be releasing in the same year. Later that year, he wrote on his page that he was annoyed by the ‘internet journalists’ who make up their own stories about TWOW. He said that fans would have at least have one Westeros book by 2018.

Fans again got excited by the end of 2017 when Martin posted a tweet that got everyone’s hopes up. He tweeted: “I hope better times lie ahead for all of us.” Fans definitely assumed that The Winds of Winter release is on its way. But, obviously, that did not happen.

But, if you think he does not have a plan for the GOT novel, you might be wrong. He had previously said in 2014 that he does not get writer’s block in the conventional sense. Instead, he gets off track because of distractions.

What will be the GOT book’s contents?

Lady Stoneheart is one of the important characters of the book but she does not appear in the show. He discussed her role with Esquire and said that after Catelyn was resurrected, she becomes a merciless killer. So, he will continue to write about that character in his sixth book.

Will this be the last book in the series of A Song of Ice and Fire?

As far as our knowledge goes, there are still two books left in the series: The Winds of Winter and A Dream of Spring. Some fans have even speculated that Martin is going to release both the books together. Hence, TWOW is taking up so much time.