Game of Thrones author George RR Martin has announced the release date of the next book, Winds of Winter. The announcement has given the Game of Thrones fans a moment of relief. 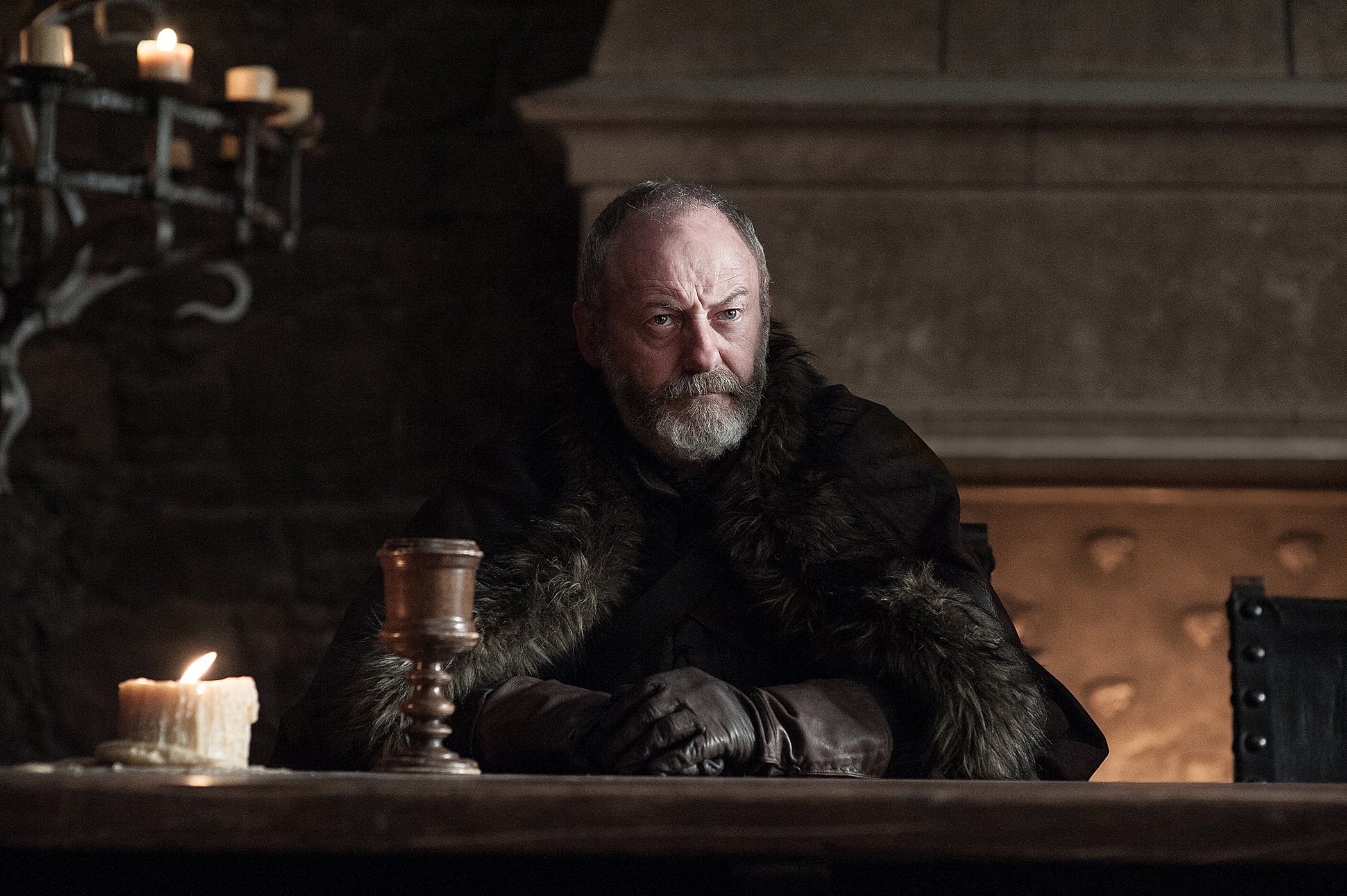 George RR Martin’s Winds of Winter arrival will bring no more constant state of anxiety for the fans. The announcement has surely taken away the disappointment of the fans!

Winds of Winter: The deadline for arrival

Author George RR Martin has given self a deadline to submit Winds of Winter. The plea from Air New Zealand is the reason behind the author’s self-driven deadline.

Air New Zealand released an advertisement regarding the upcoming GOT book of George RR Martin, where a voiceover artist had expressed the time crisis faced by the author to complete the book.

The voice in the Ad says,

“We’ve noticed that between red carpets and talk show interviews, you’re having a bit of trouble finishing your next book… We call that, ‘Quite a bit of pressure,’ so how are you meant to be creative when you’re probably as nervous as a Stark with a wedding invites?”

Winds of Winter author George RR Martin safeguarded his response on his blog and replied to the advertisement.

“In the summer of 2020, Wellington is hosting the World Science Fiction Convention, the oldest and most important con in the SF/ fantasy calendar, and they’ve asked me to serve as Toastmaster for the Hugo Awards.   Writers, fans, and artists from all over the world will be headed down to check out all of your wonders.   I hope lots of you Kiwis will join us.”

“As for finishing my book… I fear that New Zealand would distract me entirely too much.   Best leave me here in Westeros for the nonce.   But I tell you this — if I don’t have THE WINDS OF WINTER in hand when I arrive in New Zealand for Worldcon, you have here my formal written permission to imprison me in a small cabin on White Island, overlooking that lake of sulfuric acid, until I’m done.”

Martin’s books and series do not go hand-in-hand

For the stories of Game of Thrones, the books and series’ storyline go on completely different notes.

The Game of Thrones book fans are waiting since 2012, after the author’s last book, A Dance with Dragons.

The same year HBO adapted and produced the series and concluded the series in May 2019. The Game of Thrones season 8 finale has left the fans utterly disappointed. So, maybe just maybe, HBO decides to come up with some good news for the fans.