NFL Week 1 games are finally here and this Sunday is going to be amazing. All the 32 teams are about to start their journey for the Super Bowl 2020 trophy. There is only one team which can lay points in double digits and that too at the home ground. NFL predictions says there will be only one field in at least five of the games.

The biggest trade deal that happened was Ezekiel Elliott getting a contract extension from Dallas Cowboys. Jerry Jones finally agreed to the demands of Zeke and paid him $90 million for the next 6 years. Jadeveon Clowney was traded to the Seattle Seahawks and it has made them a stronger team. Laremy Tunsil has been brought in as a replacement and the Texans might not be the same after that.

Dolphins are trading LT Laremy Tunsil and WR Kenny Stills to Texans for "huge package of picks", per @RapSheet

Miami Dolphins have lost their only good player in the form of Tunsil and they can get worse than before. Melvin Gordon might not a deal and not even a chance to play in NFL 2019 season as the Chargers are angry over him. Antonio Brown after being suspended and so much drama was finally released and signed by the New England Patriots. 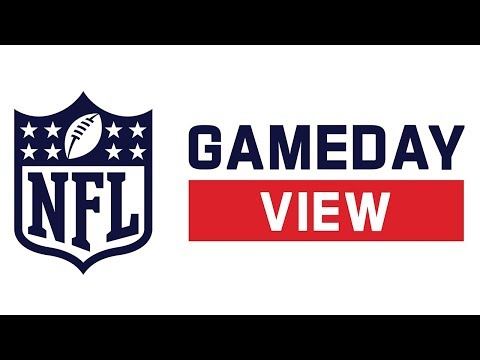