Google Pixel 4 has to be one of the most highly anticipated smartphones of 2019. Every year Google pushes the boundaries of Android Phones to a next level.

There are several rumours, renders making rounds on the web of Google Pixel 4. 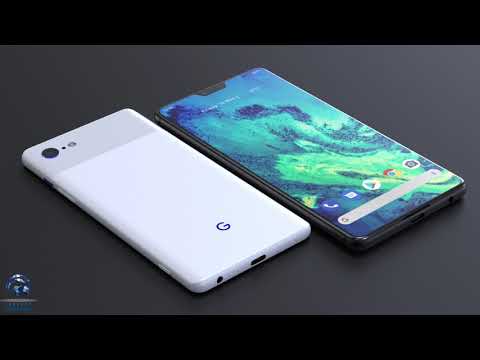 Let’s dive into the features of this concept Google Pixel 4.

According to the concept video, Pixel 4 will sport a 5.5-inch full HD display on the other hand Pixel 4 XL will feature 6.3 inches at 1440p resolution.

The video insinuates that both the devices will sport a camera with higher shutter speed, wide-angle camera,4k at 60 fps video and super slow motion.

The video also mentions the dual camera setup but the video doesn’t showcase that setup clearly.

However other leaks and renders have clearly suggested that Google will be going with all screen design. The interesting thing to see will be is how they implement the front camera setup.

There is no second guessing that Pixel will sport the latest and greatest offering of Qualcomm that is Snapdragon 855 chipset.

Both Pixel will have 8GB RAM and a MicroSD card slot.

The video hints that at 3950 mAh battery but it is highly likely that both phones will have different battery capacity since older Pixel 3 has 2915 mAh and Pixel 3 XL has 3430 mAh of battery capacity.

The phone will also feature better connectivity standards like Wifi 6 and 5G.

There is no official word on release date but we expect Google to launch the phone in September 2019. 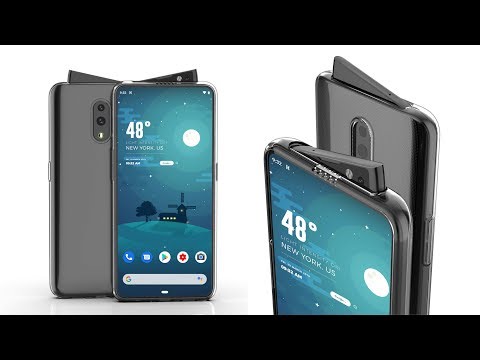