Andre Iguodala has been garnering a lot of interest by most of the NBA teams after the Memphis Grizzlies refused to buy out his contract. The Grizzlies are confident that other NBA teams would offer then deals for Iguodala and it is likely to happen soon. Iguodala is a great defensive player who would add a lot of depth to any team. NBA teams such Celtics, 76ers, and Lakers are interested in offering a deal to the Grizzlies for getting Iguodala.

Los Angeles Lakers have been looking to add a third veteran player in their roster after pairing up LeBron James and Anthony Davis. NBA free agency was a burst with the Lakers getting only average players but the Grizzlies releasing Andre Iguodala could be the perfect opportunity.

Has Andre Iguodala joined the Lakers yet?

If Andre Iguodala were to land on the Lakers… pic.twitter.com/yTmcY6h15W

Iguodala has the experience and talent to play alongside the big names and he and LeBron James would be stealing the basketball and scoring points after points. The Lakers know the importance of Iguodala and hence they will definitely offer their bid to the Grizzlies.

The Boston Celtics are the leading name that could sigh Andre Iguodala in the NBA 2019-20 season. Instead of offering their first-round pick back to the Memphis Grizzlies, the Celtics would most likely offer them several players like Gordon Hayward in exchange. The Celtics needs a veteran who can improve their position in the Eastern Conference and also provide a better atmosphere in the locker room after the exit of Kyrie Irving.

Philadelphia 76ers would love to have Andre Iguodala as they are the team that originally drafted him. Iguodala is also willing to return as he and Joel Embiid share a great bonding. With Ben Simmons and Al Horford in the mix, the 76ers becomes an imminent contender for NBA 2020 finals. Andre Iguodala could be the last push they need on order to become the next NBA champions. 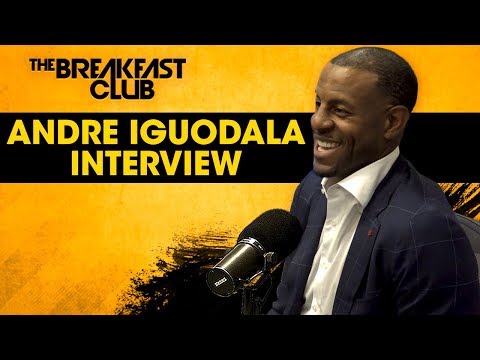