Google Maps is one of the best apps Android operating system has to offer. The app has been so successful till now that the Android parent has decided to come up with an iOS version. This will allow iPhone users to easily find their way while traveling.

The new version of Google Maps will provide the fastest navigation routes even in crowded cities. Here’s all that you need to know about Google Maps new update.

Google has released a new APK update which would make things a lot easier for the users. The app has been developed with the purpose to help those who own electric cars like Tesla. Such Tesla owners will now be able to find the EV charging stations easily. Google will find it for them.

Thanks for using Google Maps! With this release, you can now search for EV charging stations on the map – so you can be confident that your car will be charged and ready for your ride, no matter where you’re headed.

The new update will not only make things easier for Tesla car owners. It has added a bunch of other software tweaks as well which will lead to the overall performance of the app. 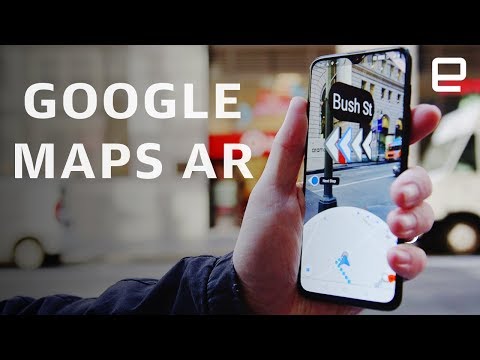 So everyone must download the Google Maps 10.12.2 update to benefit from it. The update will also fix bugs and take care of several issues. The stability of the app will take to another level with the new update.