Game of Thrones Season 8 Episode 6 is all set to be the final chapter in the decade-long run of the show. The episode comes after a rather disappointing fifth episode where a number of major characters of the show were killed off, some of them in a rather anti-climatic fashion. A number of people are wondering as to how they could watch the finale online.

Let us take a closer look at how you can watch the final episode of Game of Thrones online – and that too, legally!

A number of viewers who want to watch GOT online tend to resort to shady, illegal streaming websites, created only for the purpose of getting users to click on the ads. These scam websites often ask you to fill surveys or download files before you can stream the video: thus, resulting in them stealing your private data or worse, installing the malware in your computer.

One must not depend on these websites for streaming the show for free because first off, they are illegal platforms and secondly because they put your personal safety and privacy at a major risk.

How to Watch Game of Thrones Season 8 Episode 6 Online for Free, Legally

However, there is one way you can watch the finale of the show online – that too legally and for free. This is by using the HBO Go and HBO Now apps. While both these apps provide a paid subscription model, at least one (or sometimes even both) of the apps provides a free viewership for one week! This trial viewership can then be extended into a full plan.

Read more:  Game of Thrones: How is Jon Snow and Daenerys related? Who are his parents?

Basically, if you sign up for the one-week trial, you can then watch Game of Thrones Season 8 Episode 6 for free! You can then cancel the subscription after one week if you do not wish to continue after that.

Time and Date for the GoT Finale 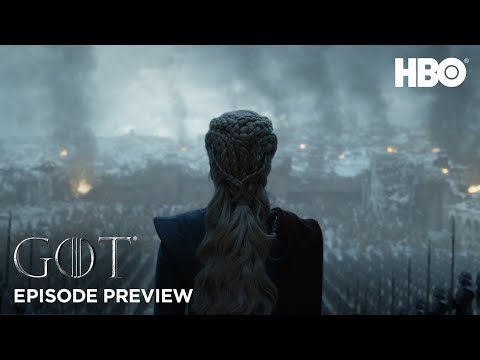