Rejoice all gamers; CD Projekt Red has officially confirmed that they are coming to E3 2019 with their Cyberpunk 2077. 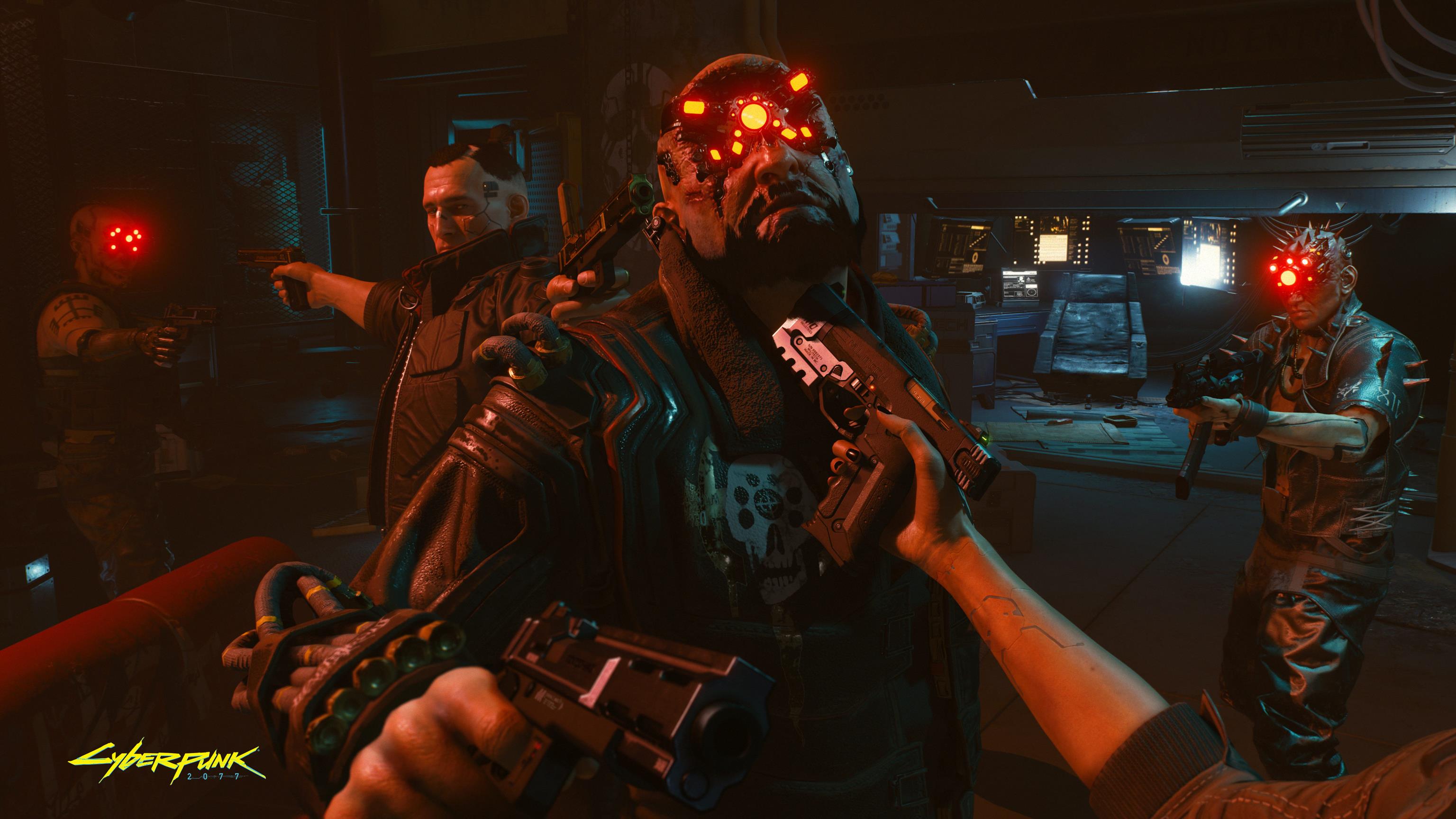 Cyberpunk 2077 has to be one of the most hyped games of all time as it has been teased for years now. Gamespot had posted a trailer of Cyberpunk 2077 back in 2013.

This confirms that the game has been in development for a long time. CD Projekt Red is known for its highly polished games, and same is expected from Cyberpunk 2077.

The developer made a tweet confirming that they are coming to the E3 2019.

For those of you asking, yes, we will be at E3 this year.

The tweet came after many questioned about the presence of Cyberpunk 2077 at E3 2019.

The developers of the game have also released 45-minute long gameplay footage at last E3, and the same footage was showcased at Gamescom 2018.

For those who are not in sync with events, E3 2019 will start on June 11, and it will be wrapped up on June 14. This year’s event will bring some exciting titles for the players, including the Cyberpunk 2077.

The game is set in an open world fictional dystopian Night City, California with six sectors which are controlled by huge corporations.

The game showcases the life of people in a world where crime is high, and assassinations are routine. Every character in the game environment is cybernetically enhanced, whether they are rich or poor.

According to the information released by developers, players will witness a constant struggle between gangs, people, and power for dominance.

CD Projekt Red 2077 has gone silent after the release of 45-minute game footage.

Interestingly, many people are claiming that the game is targeted towards the current generation of consoles. This insinuates that the game will be launched by the end of 2020 because the next-gen consoles are expected to hit the market by 2021.