Conor McGregor vs Keith Thurman: a match you never really imagined, but one that you would love to watch. Given that the undefeated Thurman is one of the biggest names in the world of boxing, and Conor McGregor is the ultimate UFC star, the two men fighting it out in a boxing ring would be one for the ages! Thurman recently challenged McGregor to a fight. 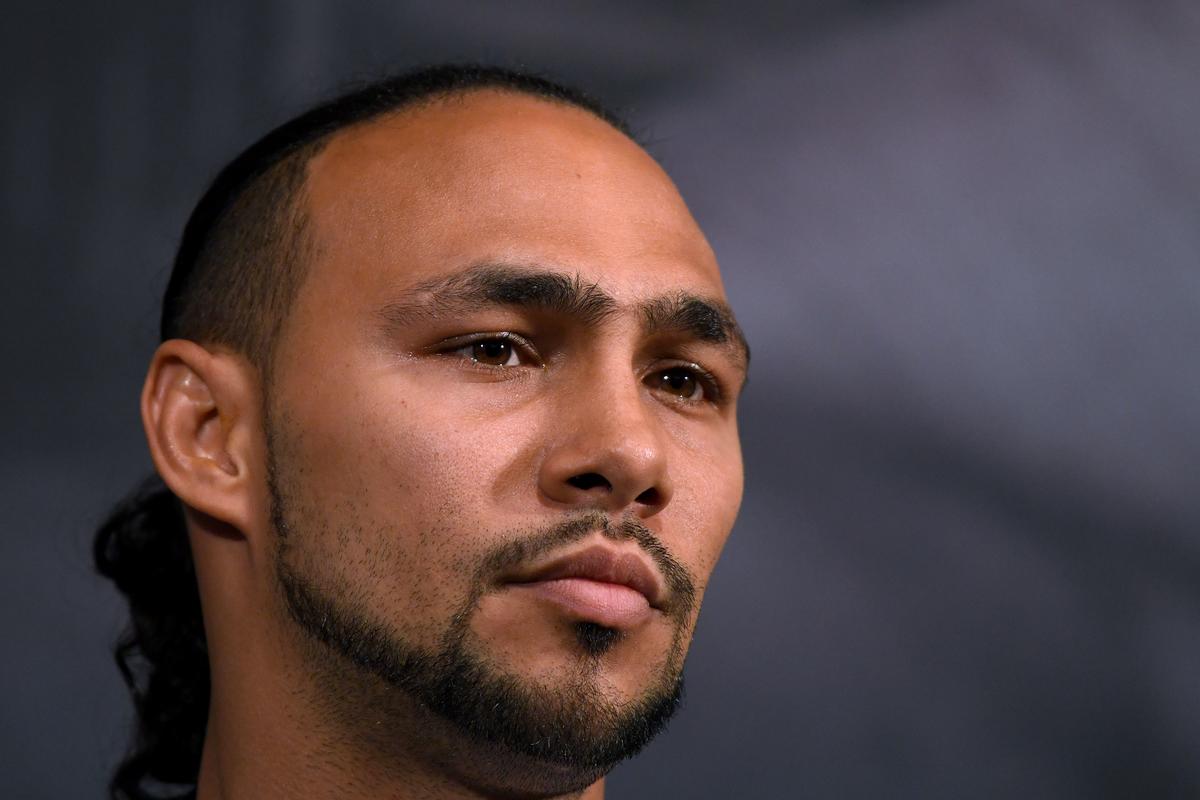 Let us take a closer look at the possibility of this match and how it came to be!

McGregor’s first endeavor in a boxing ring was against Floyd Mayweather in 2017. Over the years, McGregor has improved and now wants a shot against The Money once again. Mayweather, on the other hand, is quite busy with his business ventures. However, Keith Thurman, the undefeated boxer who is gearing up to face Manny Pacquiao in July, has stepped up.

Knowing that McGregor wants to box again, Thurman issued a challenge to the Irishman and asked him to a Conor McGregor vs Keith Thurman boxing match! Whether or not McGregor agrees is a different question!

While Conor McGregor vs Keith Thurman would be quite a treat to watch, McGregor currently wants a shot at Khabib Nurmagomedov, who defeated him in UFC 229 in October 2018.

The two have been involved in several controversies, and Khabib has since told McGregor to pile up a few wins before he can challenge him once again. Keeping this in mind, it would be interesting to see if McGregor vs Thurman happens anytime soon.