Bradley Cooper and Lady Gaga are among those stars whose dating rumors are never-ending. After the movie A Star Is Born, the media and people couldn’t stop themselves from linking them. The insane on-screen chemistry of the two was noticed by everyone. This led many people into believing that the stars are dating secretly. 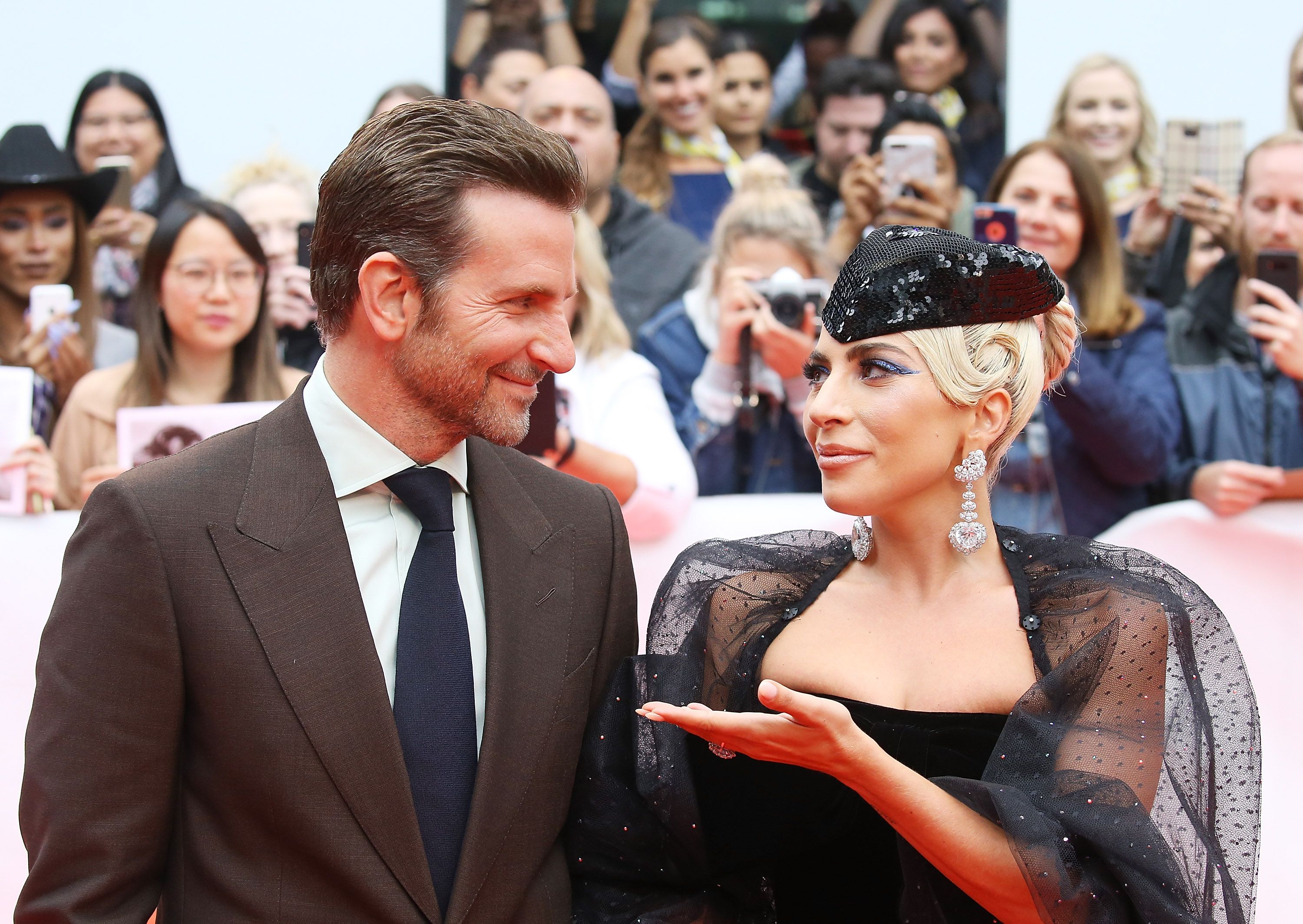 Not only the movie but Lady Gaga and Bradley Cooper have extended their on-screen chemistry to the promotional events as well. They performed together at the award show as well and the love between the two was hard to ignore. The way the two treat each other is the reason behind the ongoing dating rumors.

Well, this doesn’t end there. Recently, Lady Gaga got a tattoo which could be a clue to their relationship. The tattoo features a musical staff with four notes. It is speculated that even though it spells out G-A-G-A, in bass clef, the notes spell out B-C-B-C which may be referring to Bradley Cooper. So are the two stars actually dating each other secretly?

Lady Gaga couldn’t keep mum after listening to the rumors. On the Jimmy Kimmel live show, the singer said that she and Bradley Cooper were really close and felt like each other’s soul mates, but they were not dating.

The two are not offended by the rumors at all, in fact, they are happy that the people think that they are together. This shows that they were successful in portraying their roles in the movie. Gaga said,

It was just great and from a performance perspective, it was so important to both of us that we were connected the entire time. I’m an artist and I guess we did a good job. Fooled ya!