Some Amazon workers are planning to go on a strike on the busiest shopping day. According to reports, the employees will go on a six-hour strike on 15 July in Shakopee, Minnesota centre.

It is supposed to be the first day of annual Prime Day sales bonanza of Amazon. The sales will continue for a period of forty-eight hours. One of the employees William Stolz said,

Amazon is going to be telling one story about itself, which is they can ship a Kindle to your house in one day, isn’t that wonderful.

Why are Amazon employees planning to strike?

Stolz talked about how they want to use the opportunity and discuss what it takes to make things work that way. This should put pressure on the company to protect its employees and provide them with reliable and safe jobs. Amazon’s spokesperson refused to comment on the statement.

On July 15 Amazon warehouse workers in Shakopee, Minnesota will stage a six-hour strike on a range of issues. The strike is being built in collaboration with the Awood Center, an East African workers organization. Show your solidarity! https://t.co/KdLlqrYFvV #AmazonStrike pic.twitter.com/J0apeBxWLa

The company’s employees do their best to meet the speedy shipping promises of the e-commerce giant. During the busy shopping periods, especially holidays, it becomes even more intense. But the company is not providing proper working conditions to its employees and is being criticized for the same.

Consumers should also not buy on this day.

Collectively- we have all the power.

Apart, we have none. https://t.co/0obw2NfFnv

This is enough provocation for Amazon employees and we have also witnessed several workers protest in the past. The recent one happened last year when thousands of employees across Europe protested against the working conditions on Black Friday.

This time the white-collar workers will join the protest as well. They want that the workers should be promoted from temporary to permanent positions. In recent years, the Minnesota warehouses have become worker activism’s focus.

In May, the workers filed a federal complaint against the company on the basis of religious and racial discrimination. It was alleged that the white workers were promoted over Muslim, Somali and East Africans. 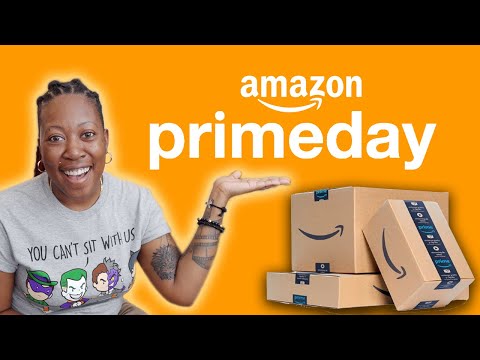