While WWE’s waited Super ShowDown 2019 is still quite some time away, a few of the match-ups have already been announced. And a few of the slots are still open, with the fans busy speculating on exactly who will be fighting in those slots. The most interesting rumours circle Rey Mysterio, who is supposedly going to send his son out to the fight, instead of going himself! 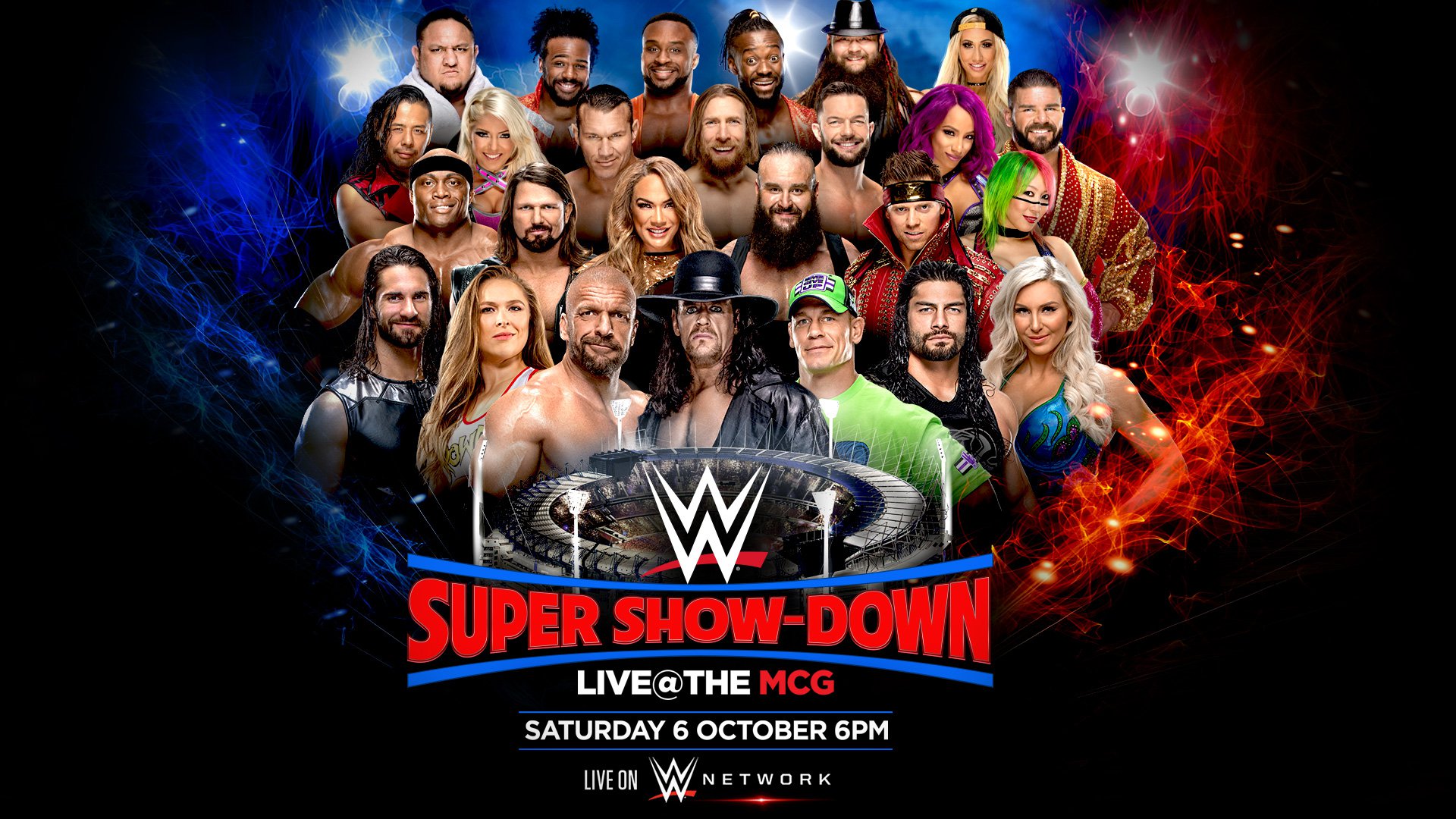 The reason the speculations are so rife is that several WWE Super ShowDown 2019 matches should have already been announced by now, but they haven’t. And the more prominent players in the program still do not have a match-up, leading to intense speculation.

And the biggest among them is Rey Mysterio. Rumors are that the masked fighter will be unavailable due to injury. And with the former holder of Mysterio’s belt demanding a fight for it, someone else may have to step up in place of Rey. And that someone might be his son, Dominic.

This would be quite a dramatic move and is thus in line with the type of entertainment WWE like to put out. Also, a debut at the WWE Super ShowDown 2019 would be something to remember for young Dominic.

Another match-up that rumors suggest we are going to see is between Shane McMahon and Roman Reigns. This match could either be a single or a tag team, and the latter is obviously more appealing. Still, Shane’s boring persona will undoubtedly put a damper on the match.

Finally, there is the battle of Seth Rollins against Brock Lesnar. The stakes for this big battle will perhaps be the Universal Championship. We will find out soon enough!