A prank has gone viral on Twitter which is offering the users a colourful feed. However, this has left many users locked out of their Twitter accounts.

Some users are telling others that editing their profiles and changing their birthday to 200 7 will help them unlock a better version of their Twitter feed. However, it is not as simple as it looks.

There is an issue with it. Instead of getting a more colorful version of the app, the users are getting locked out of their Twitter accounts.

It looks that the entire prank began on Monday night after a tweet. The post was re-tweeted 12,000 times and got around 20,000 likes also.

Sadly, there is no colourful Twitter feed waiting for you. So don’t fall for the trap. Following these instructions will only leave you locked out of your account.

As per the instructions, the users are supposed to change their birthdays to 2007. This signals that the user is under 13, which the required age for making an account on Twitter. This will lock the user out of the Twitter account till the time he comes of age.

It is not known yet how many users have fallen for the prank. However, the number is large enough to make Twitter issue warnings about it. User Support posted,

We’ve noticed a prank trying to get people to change their Twitter birthday in their profile to 2007 to unlock new color schemes. Please don’t do this. You’ll get locked out for being under 13 years old.

The users are really upset with the prank. You can search “2007 birthday” on Twitter to know how many people have been locked out.

Read more:  Dogs From The Same Litter Recognize Each Other When They Accidentally Meet On The Street 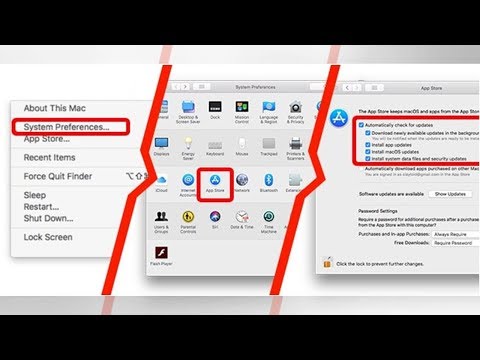