The big question is whether Sheldon and Amy become parents before it all ends or not. There is no sure shot information about it yet. However, if you have seen Young Sheldon, then you will know that eventually, they will. The Shamy fans will get to see it or not depends on the makers of The Big Bang Theory.

Season 12 Episode 17 “The Conference Valuation” indicates that it may actually happen. Bernadette is out of town and Howard has taken charge of the kids – Halley and Michael. Amy tries to use this opportunity to get Sheldon comfortable around kids. She also shows him a book for experimenting with kids.

Sheldon had a really fun weekend and he didn’t even think that it was possible before. The episode could be a setting for how The Big Bang Theory will end. The conversation between Amy and Sheldon discussing their future children made the fans really happy.

Read more:  Better Call Saul season 6: Will it be the last after season 5 ends?

Steve Holland, the showrunner and executive producer of The Big Bang Theory, said,

An announcement did not happen. But we know they do eventually have kids. I can’t answer this exactly, but I will say that having that revealed on Young Sheldon was a big moment for our series. I think it’s part of our journey to end Sheldon in a spot where that future is possible.

That’s all Holland said as he didn’t want to reveal his plans. He said that The Big Bang Theory always talks about people who really love and care for one another and there is no place for negativity. Maybe the fans won’t get all their wishes fulfilled, but they will sure get to see the best for all the characters. 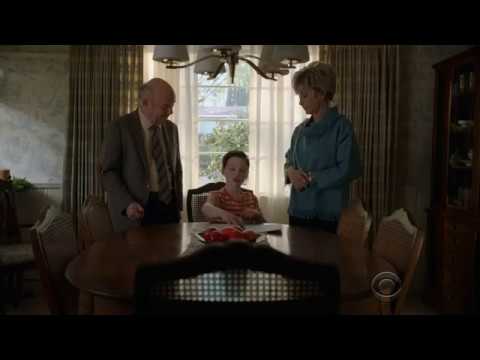 Further, Holland keeps on finding reasons to group Mayim Bialik, Kaley Cuoco and Melissa Rauch together. The trio always turns out to be fun. The best part of this episode was that the stage on which it was filmed got named after The Big Bang Theory. The Warner Bros stage was renamed The Big Band Theory Stage.