Jessica Gao, the Emmy winning “Pickle Rick” writer and executive story editor of Rick and Morty, has got a pilot order for her untitled comedy series. The series was developed in conjunction with ABC Studios, CBS TV Studios and Imagine Television Studios.

The untitled series that the Rick and Morty ex-writer has written focuses mainly on Janet Zhao. She is the first generation Chinese-American lady who crosses a lot of hurdles to set some boundaries for her exhausting, crazy family. Janet has spent her entire life trying to keep a distance from her family. However, things take a turn when her grandmother dies and makes her the family’s new matriarch.

Now that you know the good part, let’s move onto the Rick and Morty Season 4 bad news.

According to the sources, Gao will not make a comeback for Rick and Morty Season 4. Gao was among the four female writers who created the series. It would be “Pickle Rick”, the series written by Gao, that will get the first Emmy nomination for the Rick and Morty series in the category of the Best Animated Program. 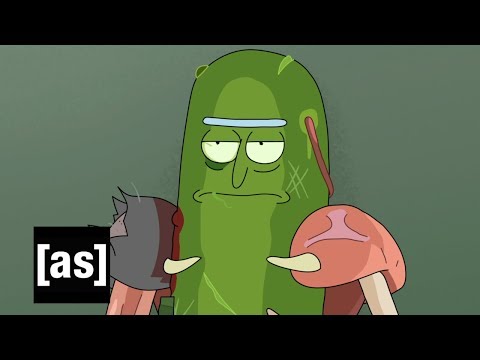 If you’re not counting Dan and Justin it was a balanced writers room with 50 percent women and 50 percent men. That’s just incredibly rare, unfortunately. More often than not, I’m the only woman in the room or the only person of color — or I’m both.