Most of the NFL teams need a new quarterback after the Week 2 games and Colin Kaepernick is preparing himself for the deals. The former 49ers star is once back in news after a lot of teams got their starting quarterbacks injured. The Steelers got Ben Rothlisberger out on injury, Drew Brees from Saints got a hand injury and Sam Darnold from Jets is out on the mono disease.

Per sources, Colin Kaepernick and his family are flying in to New Jersey this afternoon. Woof woof woof

Even Cam Newton from Carolina Panthers was seen limping and could be out from NFL week 3 games. There are reports that the agent of Kaepernick has contacted the Saints, Jets and Steelers asking for a trade deal.

Colin Kaepernick is trying to stay active and has been constantly training hard for getting back into NFL. He recently shared a video where he was seen practicing with the Cleveland Browns running back Odell Beckham Jr. It is the main point given by his agent as a means to convince the NFL teams to offer him a new trade deal.

Source close to @Kaepernick7 in light of all the QB injuries: “Colin is literally in the best shape of his life. He’s been working out 5 days a week at 5 am for 3 years. He wants to play and his agent has been contacting teams in need of a QB.”

Kaepernick’s agent said that the player has been waking up at daily 5 am to work out and stay in shape. It will be interesting to see whether any of those NFL teams actually offer a deal given the controversies surrounding him.

Even though Colin Kaepernick is trying hard to get back, there are very fewer chances of him getting back to the NFL. It is being reported that the Pittsburgh Steelers are not interested in signing Kaepernick in their team. New York Jets are yet to give a replay on the whole offer.

While the New Orleans Saints didn’t even pick up their calls. Although nothing is solid right now and all this could just be rumors. NFL Week 3 is near and it will soon be clear whether any of the NFL teams offer any deal to Kaepernick or not. 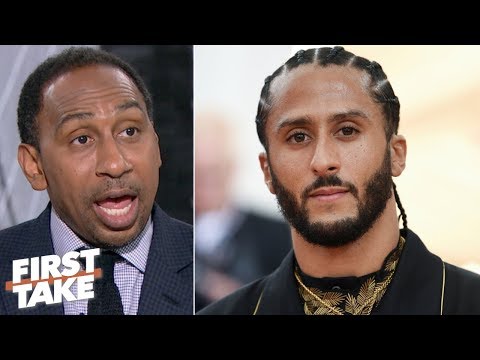