Do you believe you’ve seen every sexy TV show there is? We have good news: Lady Chatterley’s Lover, a raunchy book by D. H. Lawrence, has been made into a movie by Netflix. Emma Corrin, who played Princess Diana in The Crown, and Jack O’Connell, who played Cook in Skins, are in it.

Lawrence’s steamy book was famously banned for obscenity because it was full of F-words, C-words, and crude descriptions of sex. It was written in the 1920s, but it wasn’t published in the United States until 1959. So what? Bring it on!

The movie will be on Netflix soon, so you won’t have to wait too long. So far, this is what we know about Lady Chatterley’s Lover.

What is the story about in Lady Chatterley’s Lover?

In August 2021, Netflix announced they were making a version of Lady Chatterley’s Lover.

Director Laure de Clermont-Tonnerre’s romance drama is a re-telling of the classic D.H. Lawrence novel about a married woman who engages in a torrid affair with the estate gamekeeper.

You may remember that the book was first published privately in Italy in 1928, but it wasn’t available in the UK or the US until the 1960s. This was partly because the book had explicit content that was thought to be too rude to read. Sounds good to us.

Who will be in Lady Chatterley’s Lover?

The adaptation will feature Emma Corrin, Jack O’Connell, and Matthew Duckett (A Confession).

So far, what have people said about Lady Chatterley’s Lover?

The film is never shy of eroticism and full-on sex, if sometimes going for a slightly quaint soft-focus approach.

Emma Corrin got excellent reviews from the Los Angeles Times, which called her:

coltish physicality and expressive flush [in all] scenes—whether lonely or laughing, aggravated or emboldened. It’s a true star performance, the light of intelligence practically beaming from this awakened woman’s eyes.

Is there a date for when Lady Chatterley’s Lover will be out?

On November 25, the movie came out in some theaters. Check your local listings to see if you can see it. Lady Chatterley’s Lover will be on Netflix on December 2 for those who would instead stream it.

Does Lady Chatterley’s Lover have a trailer?

There is, indeed. Before you see the whole thing, watch this: 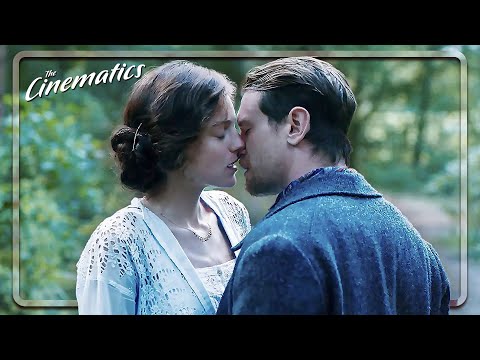