The Los Angeles Lakers made the first move in the draft lottery by trading in Anthony Davis from the Pelicans. To balance the offer, the Lakers sent 3 of their players to the other team. It is why the Los Angeles team is now empty and is looking for more players. The Lakers have eyes even on big names such as Kawhi Leonard and Jimmy Butler, but hardly have any money left.

It is expected that the Lakers might trade some more players in the upcoming free agency to get more of the big star players. The duo of Anthony Davis and LeBron James looks solid, and need another talented player on the other side of the court to support them. Here are some of the names such as Carmelo Anthony and Derrick Rose, which the Lakers wants in their team.

The first name that comes to everyone’ mind is none other than Carmelo Anthony, who can be an ideal fit for the Lakers. Anthony has the required experience, and he is even good friends with LeBron James, which makes the job easier. Melo has previously played for the Los Angeles Lakers, so he knows the ins and outs of the team. The 10-time All-Star NBA player is also eyed by the New York Knicks, which makes the trade deal more attractive.

I will say this right now…. if Kawhi leaves then @Raptors for the @Lakers THAT would be the weakest move I’ve ever seen by the most dominant player in our game right now. 3 of the top 5 players in the @NBA on the same squad? 🤨🙄 @GetUpESPN

As of right now, Carmelo is 35 years old, which means he only has a few years of career left. The Houston Rockets doesn’t want him as they are aiming for the young players, while the Lakers are looking for experienced ones. It would be a better deal for Anthony at Knicks, but playing experience would be much better in the Lakers.

On the other hand, the Lakers are in dire need of a good point guard after losing Lonzo Ball to the Pelicans. The Lakers would try their best to sign Derrick Rose in the free agency 2019. The only problem here is that Minnesota Timberwolves might not let him go easily, as Rose has been a former MVP for them.

But even Derick Rose knows this, and he won’t accept anything less than a max contract. The Lakers will be quick to act on this, and a trade deal for Derrick Rose can be arranged with minimum efforts. 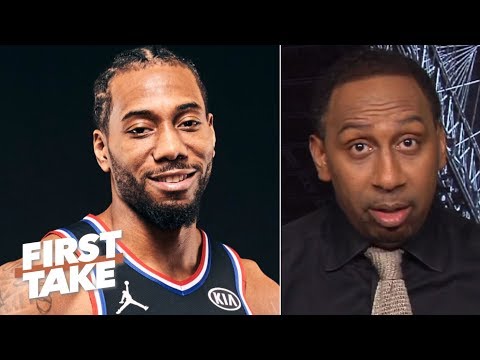