NBA free agency 2019 will kickstart this Sunday, June 30 and the fate of many players and the team will be decided. Top names such as Kevin Durant, Kyrie Irving, Kawhi Leonard, Jimmy Butler, etc. have decided to turn into free agency. While there are many more names who are also planning to do the same for better deals.

There are around 30 NBA teams who will be a part of the free agency deals. But most of the players will prefer a few top teams and the rest of them will have to make it with what they get. The New York Knicks, Brooklyn Nets and LA Lakers will likely be the most preferred teams by the free agents for the next NBA season.

The New York Knicks have got all the money in the world and it is not just about the salary cap space. While any other team can get a player a better deal, but the exposure they get with the Knicks is unparalleled. The Knicks are the top-earning team from other sources, getting around $4 billion in the last year. It makes them the hottest destination for any free agent and that is why Kevin Durant wants to join the NY Knicks.

The Brooklyn Nets are another of those teams who operate out from New York City and has a way better track record than the Knicks. The Nets earnings are only slightly less than the Knicks, but they perform much better on the basketball court. It is the main reason Kyrie Irving is joining the Brooklyn team and also pursuing Kevin Durant for the same. For any players, the Brooklyn Nets will be a dream destination, both in terms of money and performance.

– Lakers targeting Kyrie Irving as much as Kawhi Leonard

– Steph Curry, Money could be X-factors to keep Kevin Durant

The Los Angeles Lakers have stacked up their team with Anthony Davis and LeBron James in their playing squad. The duo is deadly and can take on any team in the next NBA season. For any of the young players out there, it would mean so much to play with the living legend LeBron James. Big names such as Kawhi Leonard and Jimmy Butler are thinking to join the Lakers in the free agency 2019. 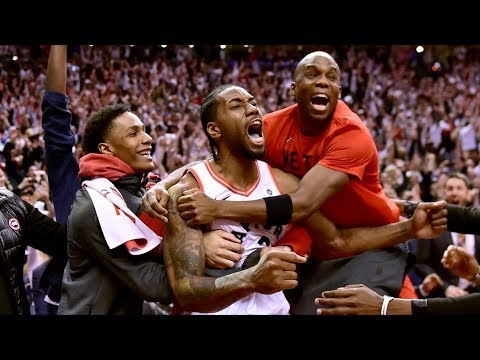