Madden 20 release got confirmed months ago and while there isn’t much information to go by the official channels, there are plenty of leaks that give us a good sneak peek of the upcoming features that we can expect.

EA sports is going to launch the next iteration of it’s popular Madden game series. Every yearly update adds great content and fixes to the game.

Last year’s  Madden 19 packed great content which brought the real-life player motion to the game with additional features and improvement.

Other expected features will be :

According to a leak by Sports Gamers Online, EA will be making three significant changes to Madden 20 Ultimate Team.

They will be adding a feature to provide a player with a special ability which is being called as superstar ability.

Read more:  John Cena Returns at WWE WrestleMania 35: Is He Back Full-Time?

At least 2 versions of Madden 20 have been confirmed. One of them would be the standard base game while the other one would be a premium version which will feature special content.

The special edition generally includes three days of early access to the game. This will help players to start early and help in putting together their ultimate squad for franchise mode.

The price of Madden 20 will be $59.99 according to the retailer GameStop.

GameStop is the only retailer to list Madden 20 on its website. The basic version of the game is also on sale.

The last edition of Madden NFL was released on 10 August and earlier for the subscribers of EA gaming platform.

This version is also expected to launch on 9th August. 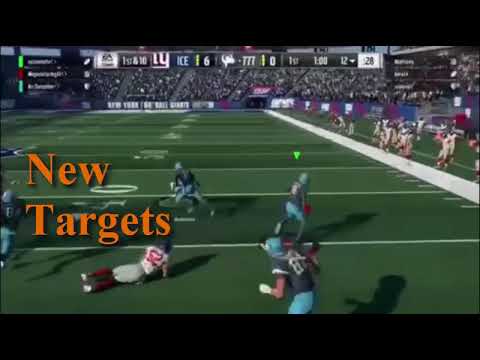