Black Friday Apple Watch Series 8 deals are officially upon us. The watch which was officially unveiled back in September has amazing and powerful features that can keep a check on a person’s health like never before.

With Black Friday all set to hit the stores in a few weeks, many retailers have started rolling out deals and offers on various products. It’s the most budget-friendly time of the year to shop all your favorite apparel, gadgets, appliances, and much more.

All the premium products of the tech giant Apple are expected to be sold at amazing discounts during the Black Friday period. If you have your eyes on the Apple Watch Series 8, then you are at the right place to know about discounts and much more.

The Apple Watch Series 8 is at a new low price today. | Image: Apple

With Black Friday just a few weeks away now, the deals seem to be just getting better and better. If you were waiting until the big day to… pic.twitter.com/Crcl3PnCaq

Series 8 of Apple Watch is stunning with many designs, size variants and connectivity. It is suitable for all kinds of personalities. Apple Series 8 watches are not only beautiful, but strong enough to stand accidental falls, water splashes and dust. 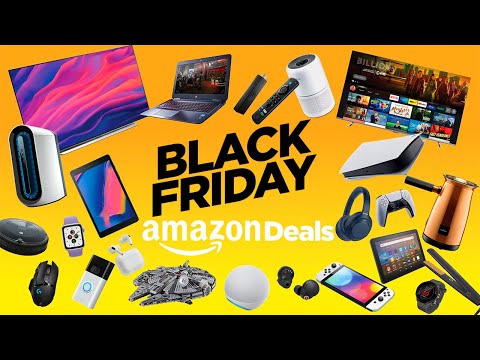 Customers can avail a discount of 7% on the Apple Watch Series 8 GPS + Cellular Model (45 mm) featuring a Silver Aluminum Case and can buy it for $489.

Amazon is giving a discount of 13% on the costlier variant Series 8 watch (GPS and Cellular 45 mm) in Starlight Aluminum Case along with the Starlight Sport Band and offering it for $699. If you go for combos of Apple Care and Series 8 watch, then you can get small discounts.