Kingdom manga is turning exciting with every passing chapter. Everything is now coming and colliding together. A lot of things have happened, and there is much more yet to happen. Everything was calm and quiet before the arrival of Kingdom Chapter 600. With all we know about the chapter, it could be stated that the whole battle will be at its peak for now. Let’s get into the discussion of the next chapter of Kingdom. 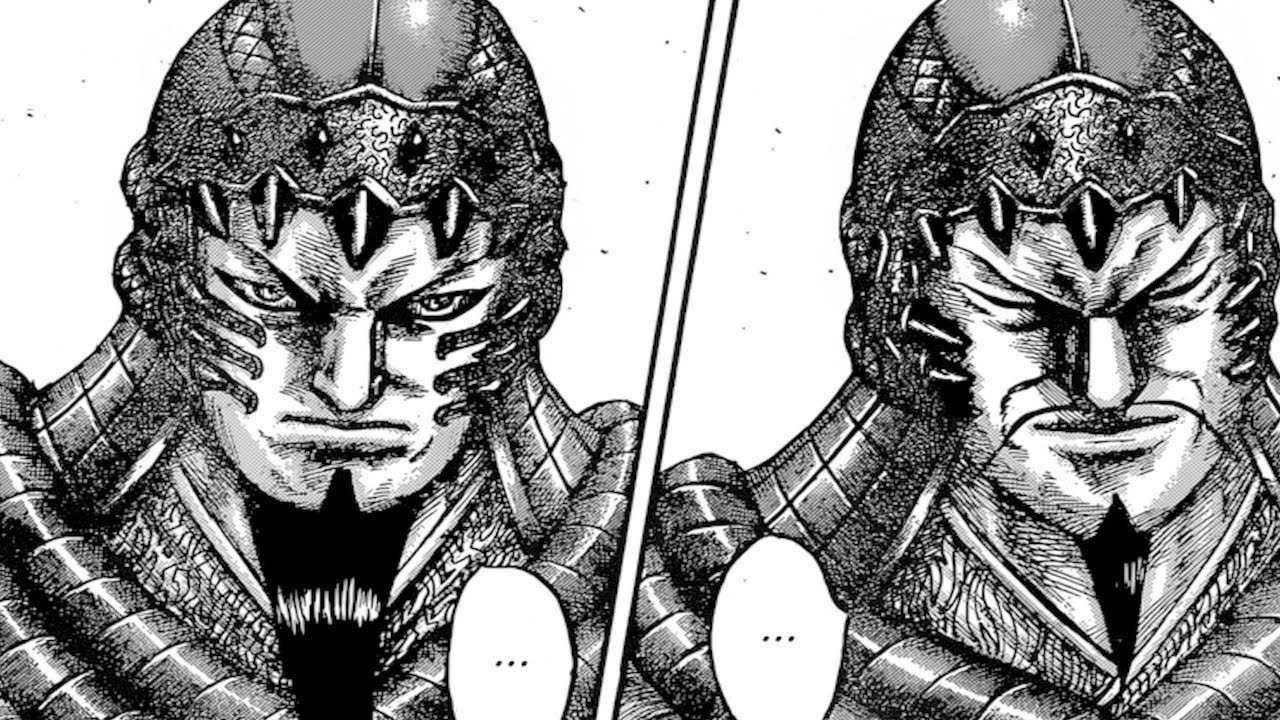 It will be disheartening to come across Ko Zen getting slain, thanks to Houken. Most of us liked him along with the bond he shared with Mou Ten. After getting taken out by Houken, Ko Zen was brave and desperate enough for saving the life of Mou Ten. Ko Zen stabbed Houken, driving him away before Mou Ten cane back to the unit base of Gaku Ka in Kingdom.

A lot of things are taking place in the Kingdom manga. Ouhon is now up after he was hurt real bad. Shin and the rest of the people are also looking forward to achieving a lot in the battle. Houken, one of Zhao’s assets is on the way. Riboku has also realized about Houken’s move, and he seems to be planning similarly. The unit of Hi Shin receives orders from Ousen, who will be making a move in the next chapter. All in all, things will get spiced up in chapter 601 soon, and we can’t wait.

According to the leaked Kingdom chapter 601 spoilers, we can get an insight into where Houken is headed now. The most key figure happens to be Houken as he may shift the war in case he attacks Qin army base.

The spoilers also say that Mou Ten is now going back to base, but we don’t believe that Houken will be present. A reason could be that it may mean the death of Mou Ten. Another reason is that Houken doesn’t have a single reason to be there. There aren’t many worthy opponents for him there.

It will be interesting to see how many of these spoilers actually do come true, make sure to drop in your predictions for the upcoming chapter in the comments section!