Korean boy band BTS has become a worldwide phenomenon as fans of the group keep increasing in number all over the globe. They are also the richest band in South Korea with a turnover of billions of dollars every year. 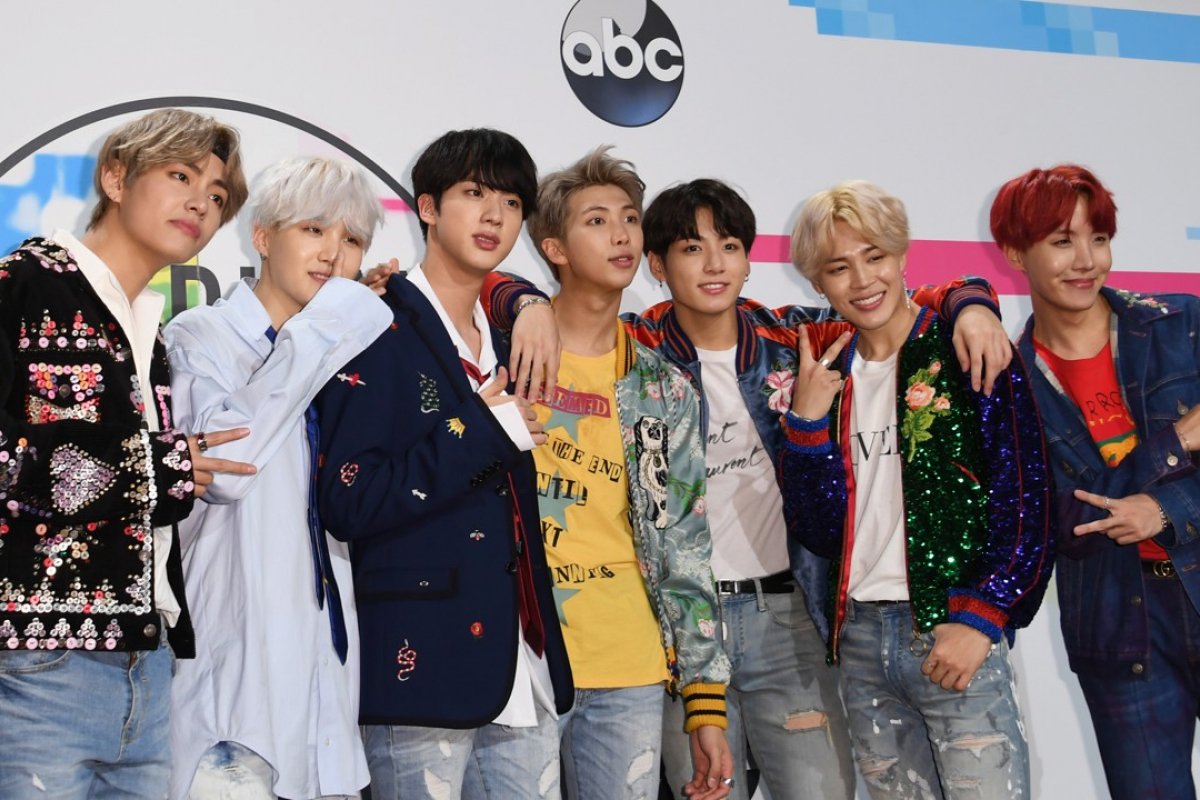 Reports have suggested that BTS is bringing in $3.6 billion in turnovers to the South Korean economy every year. The accurate numbers cannot be predicted but it is safe to assume that the turnover is certainly high considering how fans are going insane over Jungkook and BTS all over the world.

All the members of the group are extremely famous but fans are especially partial to Jungkook because of his laid back attitude and handsome looks. Stage performances by the band have revealed that audiences go absolutely nuts when the performer comes on stage.

Analysts have revealed that the youngest member of the band, Jungkook, may be worth $8 million but this figure may be on the lower end considering how well the band is doing overall. Even so, $8 million is certainly a big figure for a South Korean performer and speculations have suggested that the audience of the band is set to expand in the coming years.

Knowing that, we can expect the earnings of the group to increase too, including Jungkook’s and other cast members’.