The beloved police procedural drama called Criminal Minds is coming to an end with its 15th season this year and fans of the series are already reeling from the bad news. CBS has decided to conclude the show which is based on behavioral profilers in FBI’s BAU unit. 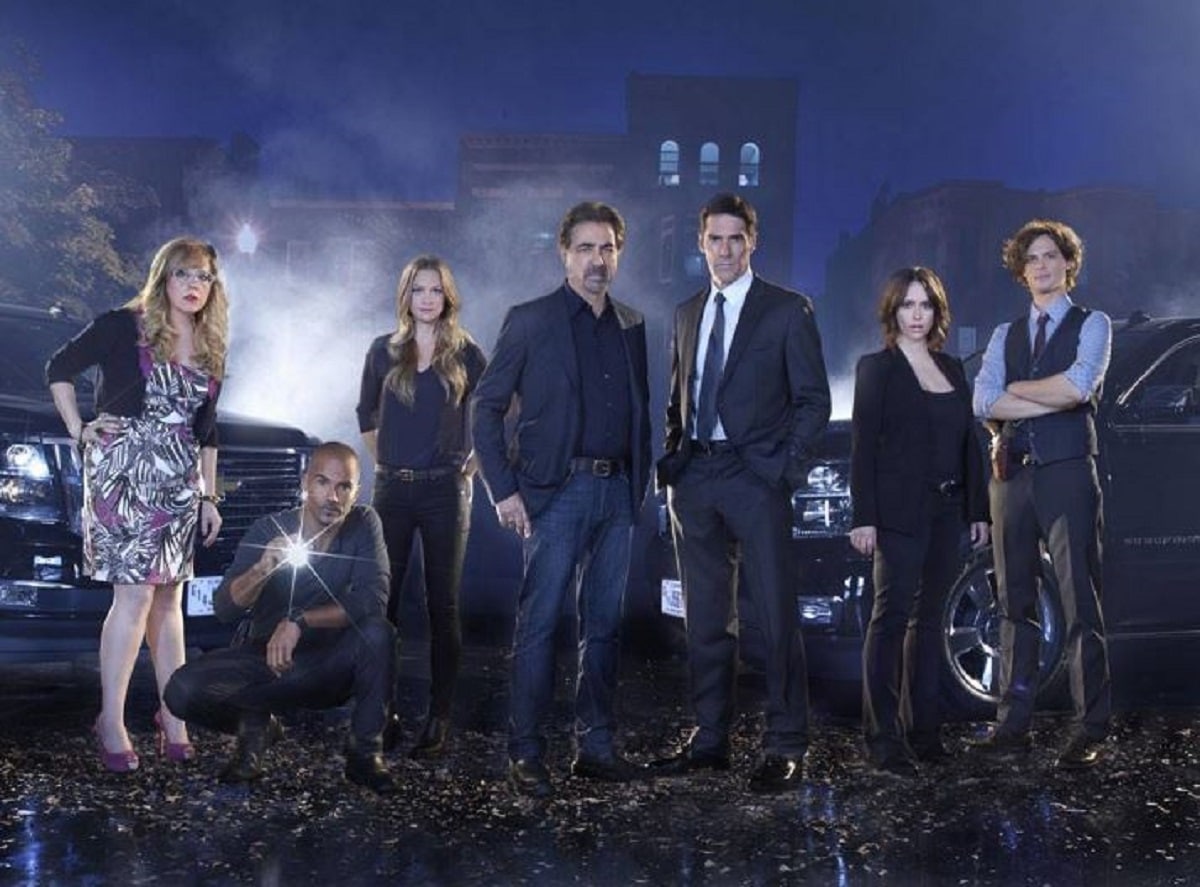 The show has had a massive run of 14 years, and more than 300 episodes have been released. The cast and production members have already wrapped up the filming of the final episode and it has been an emotional journey for them.

Joe Mantegna, who plays supervisory special agent David Ross, wrote a farewell letter to the loyal Criminal Minds fans of the series. In it, he stated,

“As I packed up my belongings from my trailer and load the car, I am satisfied with what we have accomplished and proud of the work.”

Only 10 episodes this season

CBS has also revealed the air schedule of the show in an unprecedented move. Some of the plot details of the season have also been announced. Reports state that the show will be released on the network every Wednesday at 10 p.m. CBS President has also stated that Criminal Minds season 15 will only have 10 episodes.

Although an official release date has not been revealed, fans can expect the season 15 of Criminal Minds to return later this year or in early 2020.