Alita: Battle Angel 2 has been in talks since the first movie’s theatrical run ended on a decent total. There were several reports of a sequel under work, which was finally confirmed by producer James Cameron and director Robert Rodriguez. Now that Alita: Battle Angel is going to release Digitally on Blu-ray/DVD, there is a way the sequel gets closer.

Here are all the Alita: Battle Angel sequel updates, and a way to fast-track it. 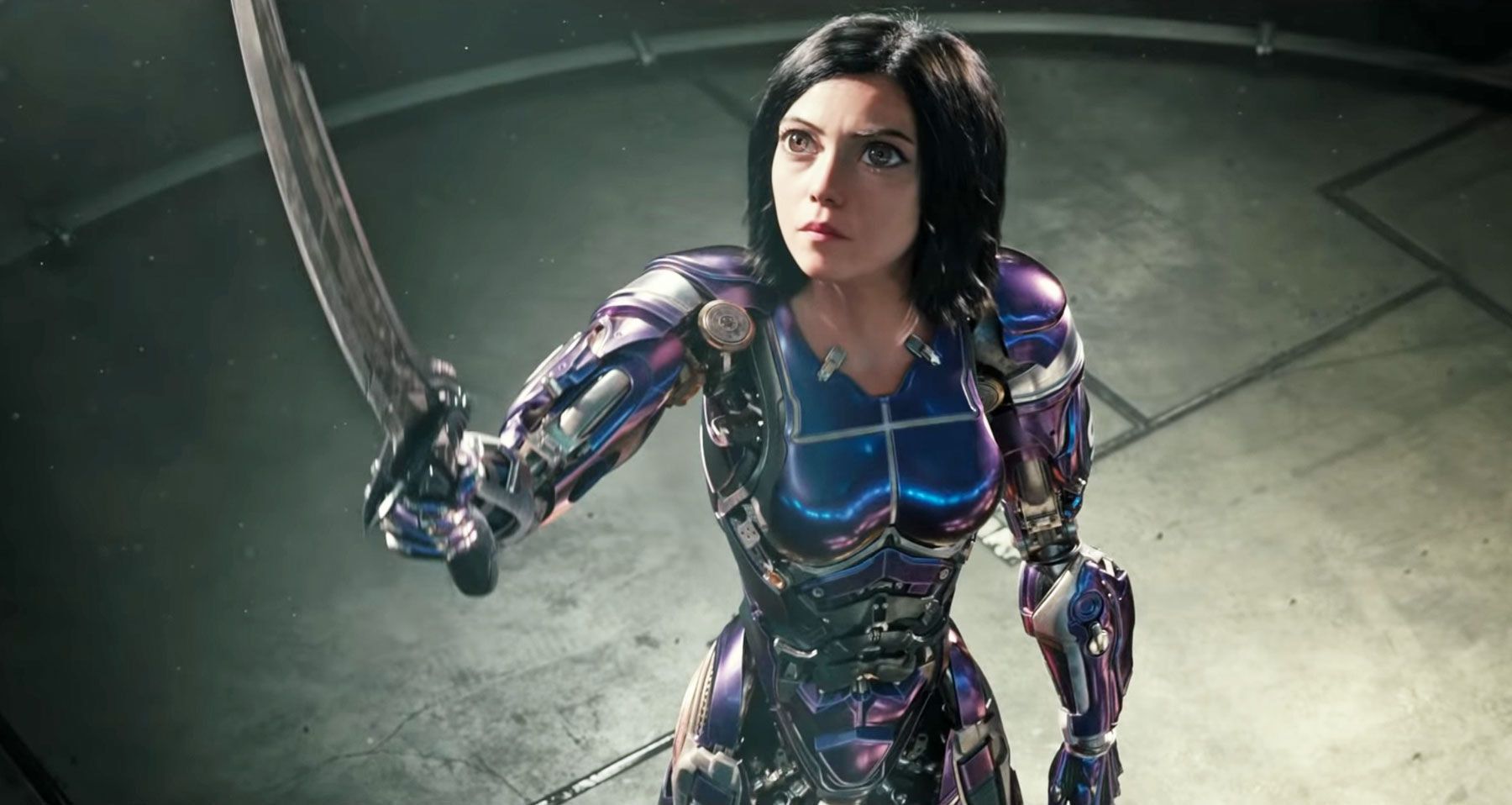 It has been known that the script for Alita: Battle Angel 2 has been almost done, and it’s being indeed planned as a trilogy. James Cameron himself is going to work on the story, and take the movie forward from where it left.

Alita: Battle Angel sequel will feature the villain Nova played by Edward Norton and more of the city of Zalem. While Alita after the loss of her love will become a shadow hunter like her adoptive father. There will also be new motorball championship matches, where Alita may finally become the Champion to reach up in Zalem.

The new character will also be introduced from the source lore, and the story will be based on the same Japanese manga series Gunmm. All the major cast from the first movie will return, with some new faces such as Jai Courtney joining the Alita: Battle Angel franchise.

The movie titles could be as Alita: Fallen Angel or Rise of an Angel and so on. There is no fixed release date, but the nearest possibility is late 2021 or early 2022.

Alita: Battle Angel is getting a digital release on July 9, followed by a physical release on July 23. The movie will be released on Blu-ray and DVD, along with major streaming platforms such as Netflix, iTunes, Amazon Prime, etc.

Since Disney has purchased Fox, it will be the one to produce the sequel. The number of copies of Alita: Battle Angel sold will determine how much the fans like the franchise. If fans buy the movie in a large number, it will send a message that people loved the movie and want a sequel. There are already so many reasons why Alita: Battle Angel should get a sequel, it will be the one that makes a difference.

So, if you liked the movie end want Alita: Battle Angel part 2 made, purchase the digital Blu-ray and physical DVD legally and let the makers know we want a sequel.