Zayn Malik, the former One Direction star has revealed a personal choice that is making headlines. In a recent interview with the British Vogue, Malik said that he’s not a Muslim anymore stating that he doesn’t believe in “any” of Islam’s doctrines.

He doesn’t carry out his religious practices any longer. Denying his belief over eating meat that’s been prayed over a certain way, or reading prayers five times a day, Malik said he doesn’t believe in any of it. He further added that if you are a good soul, good things will happen to you. 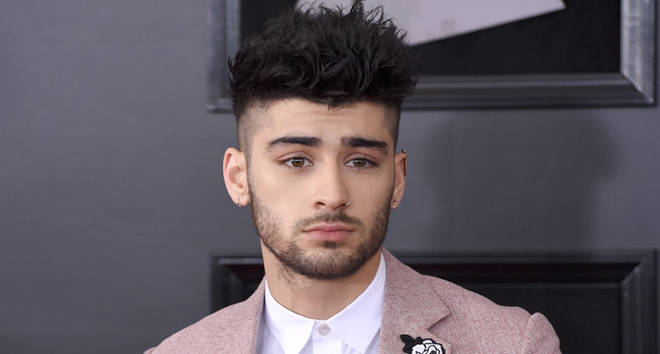 On being asked about his new faith, Malik said: “I just want to keep it between me and whatever I believe”. He further stated that he wants to keep out from creating or promoting religious debacles.

After the news hit the headlines, a lot of comments flooded in on social media. The fans looked divided in their opinion. Some twitteratis were more accepting of his choice and called him brave while others lashed out abuses and disappointments and called his act shameful. Some even criticized him for “mocking” Islam’s practices.
Malik, who was brought up in a Muslim family in Yorkshire is now working on his next studio album.