Netflix’s ‘You’ might be known as a huge hit now, but it wasn’t always that easy. Greg Berlanti, the writer of the show, said at a conference that the show got rejected several times and no one wanted to take up the show.

Penn Badgley is also featured on ‘You’ and she is playing the role of sociopath Joe Goldberg. The sociopath is totally obsessed with Guinevere Beck. Berlanti added,

We pitched it and sold it to Showtime of all places, but once they read the script, they were really cool about saying, ‘You can take it somewhere else.’

Finally, Lifetime gave a chance to the show. However, due to their launch cycle, it took two and a half year for You Season 1 to be aired. But sadly, the show couldn’t do well and Lifetime refused to renew it for Season 2.

Netflix then decided to buy it and also promised You Season 2 renewal. The show got the right platform, following which its creators received a lot of appreciation from the fans.

Berlanti said that people actually started to understand the show and they were really discovering it. He was glad that the show got another chance to reach the audience. Now, the show has a huge fan base which is growing fast.

“I started getting a flood of emails and texts from people – who knew me and knew the show had been on since the summer – and then I felt like people were really discovering the show”.

“I couldn’t believe that I was so in this person’s head that I was actually kind of rooting for this relationship,” he said.

“I loved making the show… and it was nice that it made the cut and survived long enough to get another chance at life.” 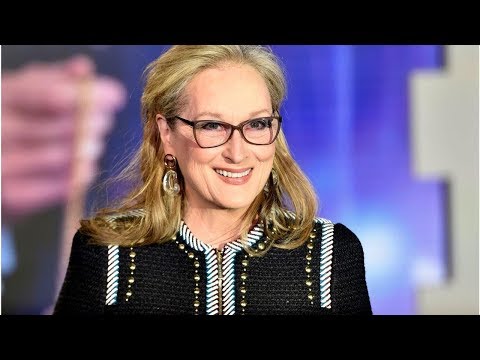 If you have not seen Netflix’s ‘You’ Season 1 yet, I recommend you to give it a try. You won’t get disappointed at all and in fact, enjoy the show. Don’t forget to share it with your friends.

Fans reacting to Netflix’s You Season 2

@alanah_mccray writes “When is You season 2 coming out? ?”

@morganndeli shares “I just finished You on Netflix and I’m FLIPPING SH*T B*TCH WTF IS SEASON 2??!?”

Let me find out Cassie did all of this to become an actress and replace Beck for season 2 of “You” @netflix #thebachelor #thebachelorfinale pic.twitter.com/TxMZgNhJRo