The Baseball Hall of Famer, Class of 1986, Willie McCovey is no longer with us. After a prolonged health issue, the legendary left-handed power hitter passed away at the age of 80 this Wednesday.

The 6’4″ McCovey, who was affectionately called by the name “Stretch” was known for his tremendous pull. It was so renowned all across the globe that the China Basin, which is located near the AT&T Park was renamed as “McCovey Cove.” A statue of the Hall of Famer is now established at the mouth of the basin. 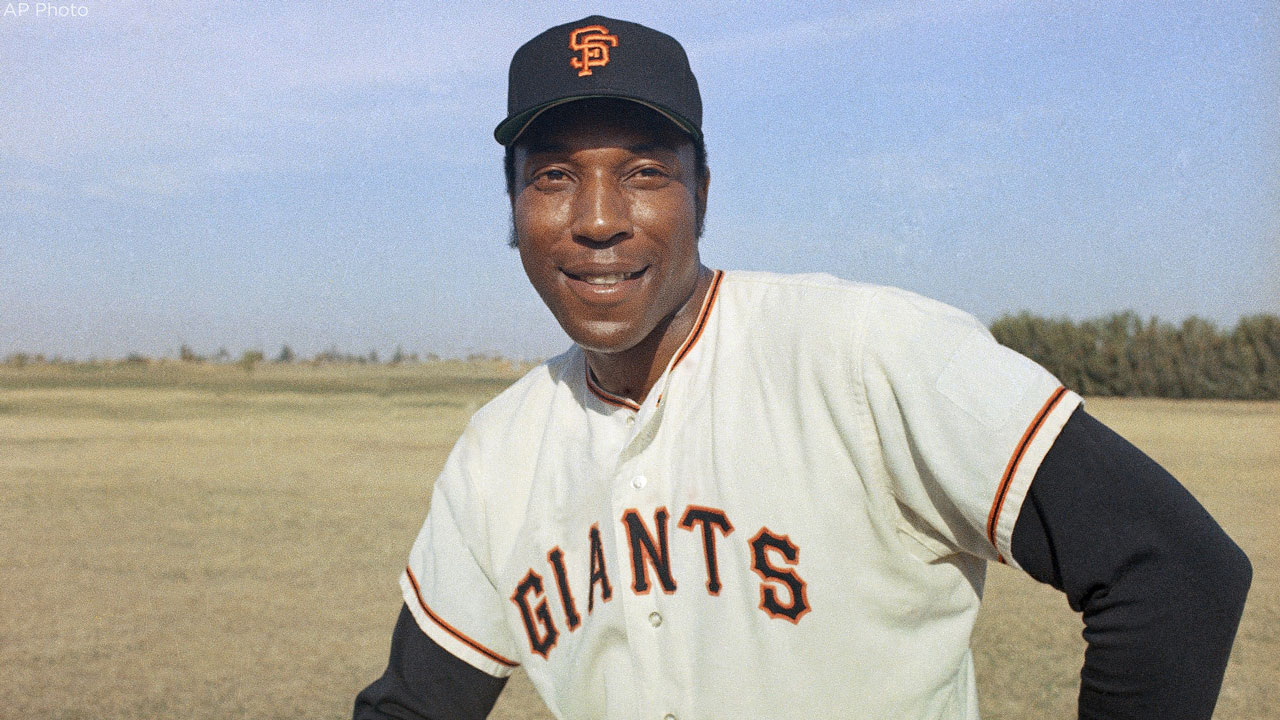 Apart from being inducted in the Hall of Fame in 1986, Willie McCovey won the All-Star MVP Honors in 1969 followed by being The Most Valuable Player in the same year. In his inaugural year, he won the National League Rookie award. He is a six-time All-Star champion.

The entire world will remember this player as one of the legends to have ever walked on the diamond. RIP.