President Donald Trump’s tax cuts are under radar for being disproportionate. They have been helping the white American over the African and Latinos ones. This disparity is not only a question on the financial benefits, but it also reflects the longstanding racial inequality which has always prevailed in the USA. 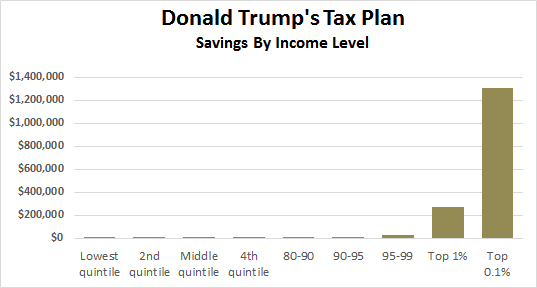 Read more:  Changes are coming to the AmEx Business Platinum in 2019 that will increase its value for some, but not all, cardholders
Share this article
FacebookMessengerWhatsAppPinterestTwitterShare
Kishan Jhunjhunwala October 13, 2018
Share to...
BufferCopyEmailFacebookFlipboardHacker NewsLineLinkedInMessengerMixPinterestPocketPrintRedditSMSTelegramTumblrTwitterVKWhatsAppXingYummly