One of the biggest questions surrounding human evolution is still Neanderthals. They are the closest cousins of humans, yet we don’t understand their habits. Every day, new information about our distant ancestors in the hominid family is discovered, but there is still a vast amount we do not understand. One such enigma is the manner in which Neanderthals mated, for which there is little proof. Thankfully, recent developments in genetic paleontology are shedding light on this enigmatic topic, and the understanding of prehistoric human mating customs is growing.
It was difficult to navigate a mating situation that included several different hominid species in prehistoric times.

Scientists have discovered evidence that humans and Neanderthals mated, and the consequences of that crossbreeding can still be felt today. 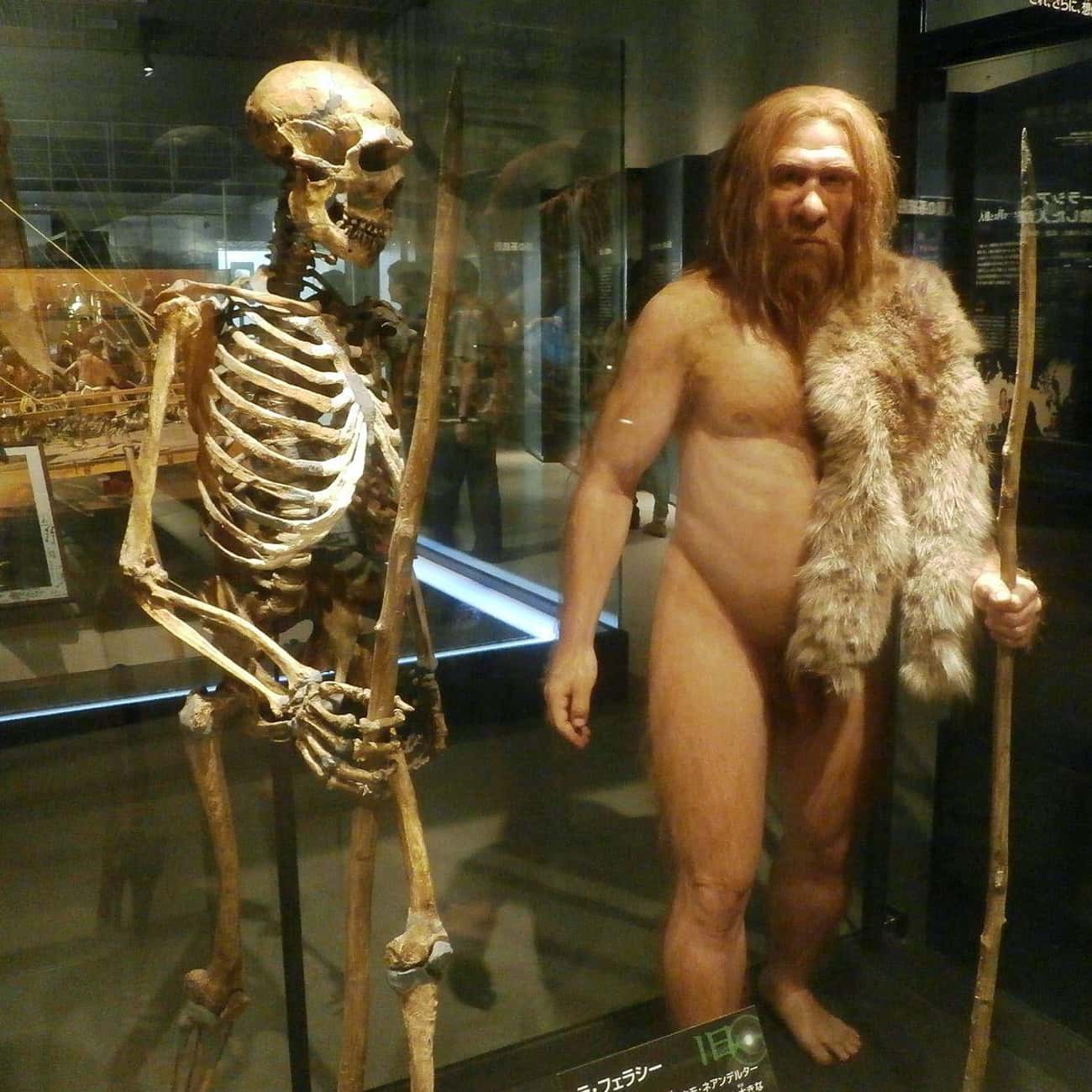 According to research, Neanderthals passed on particular genes that can cause ulcers to form on our genitalia. People who have the Neanderthal gene HLA-B*51 are more prone to have Behcet’s illness, which causes ulcers in the mouth and genitalia, inflammation, and blindness. Behcet’s illness isn’t the only condition linked to Neanderthal DNA; Crohn’s disease, lupus, and diabetes are all affected by ancient DNA traces.

Inbreeding and incest were common practices in Neanderthal life 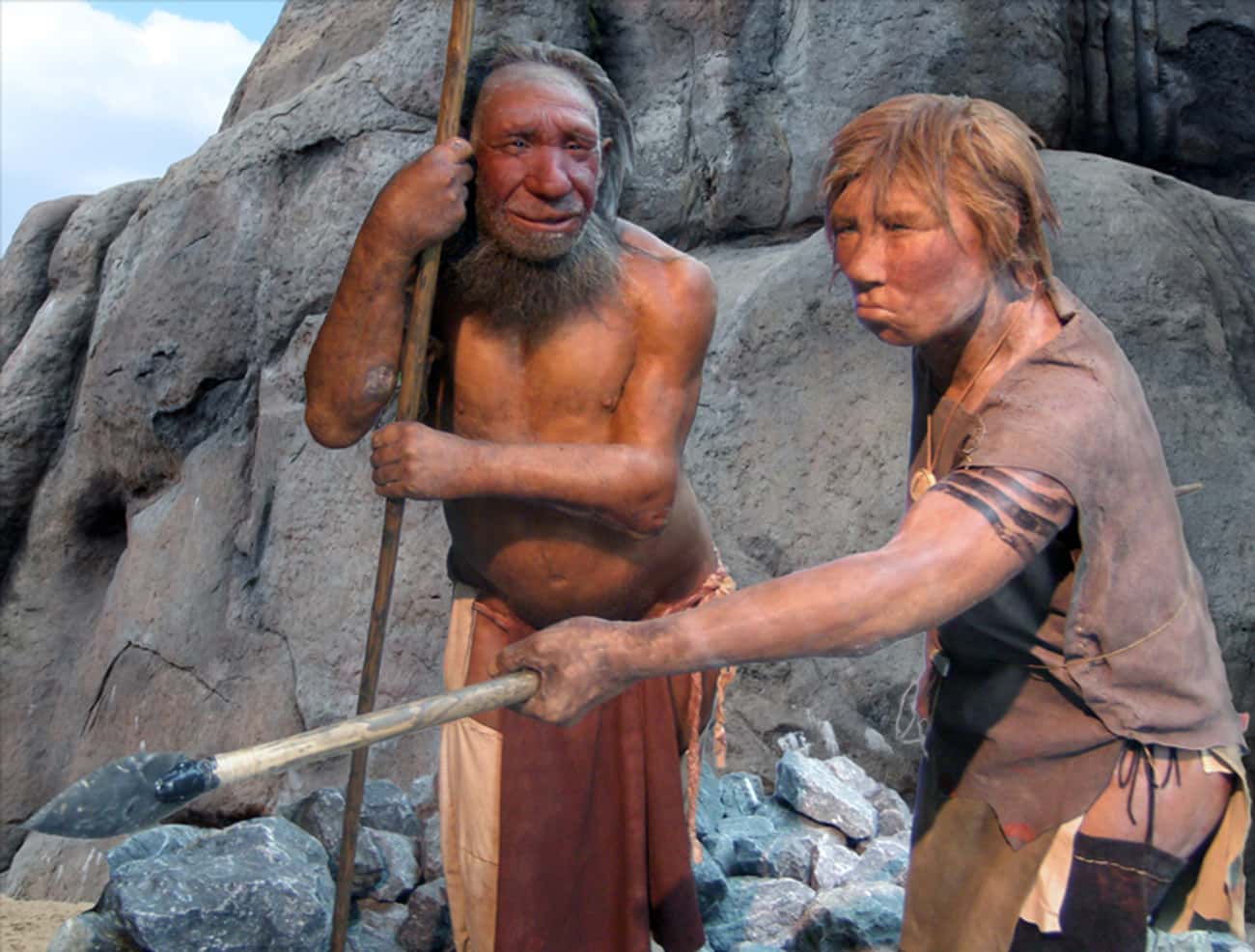 One of the most significant differences between Neanderthals and contemporary humans is our perspective on relationships with close relatives. A female Neanderthal toe bone was unearthed in a Siberian cave, and genetic testing revealed that the Neanderthal’s parents were in fact close relatives. The parents were most likely half-siblings, an aunt and her nephew, or vice versa. Scientists found that the level of inbreeding in this specific specimen was extraordinarily high for any species, indicating that this was not a random occurrence.

For Thousands Of Years, Neanderthals Mated With Humans 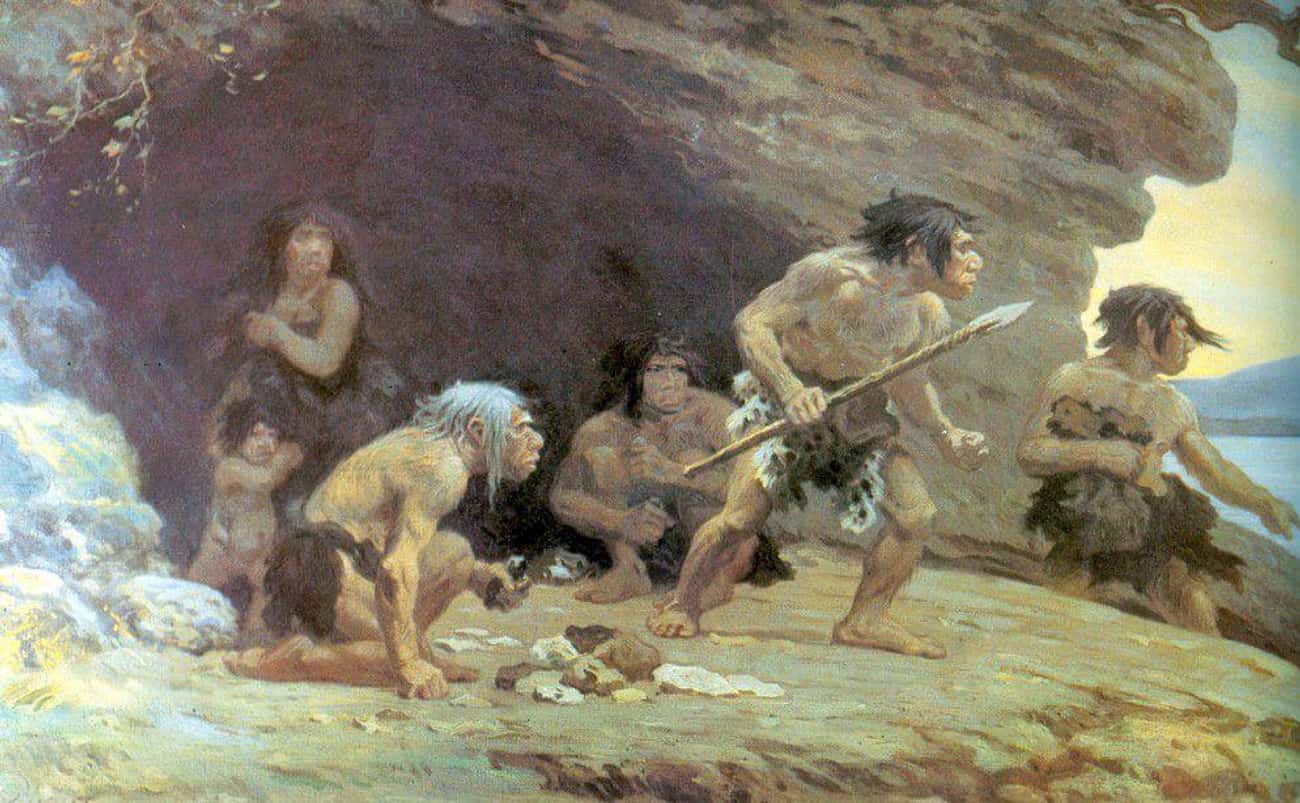 Human-Neanderthal interbreeding was not an isolated occurrence. According to DNA evidence, this interspecies love affair has been going on for at least 100,000 years. For an estimated 60,000 years, the two species interacted and intermingled, generating fertile offspring whose genetic ancestry continues to this day. Thousands of these couplings are thought to have occurred over the course of this era. This discovery transformed our understanding of our own past, demonstrating that Homo sapiens must have left Africa earlier than previously assumed. Because Neanderthals never lived in Africa, evidence of human/Neanderthal hybridization demonstrates that humans moved to Eurasia at least 100,000 years ago. 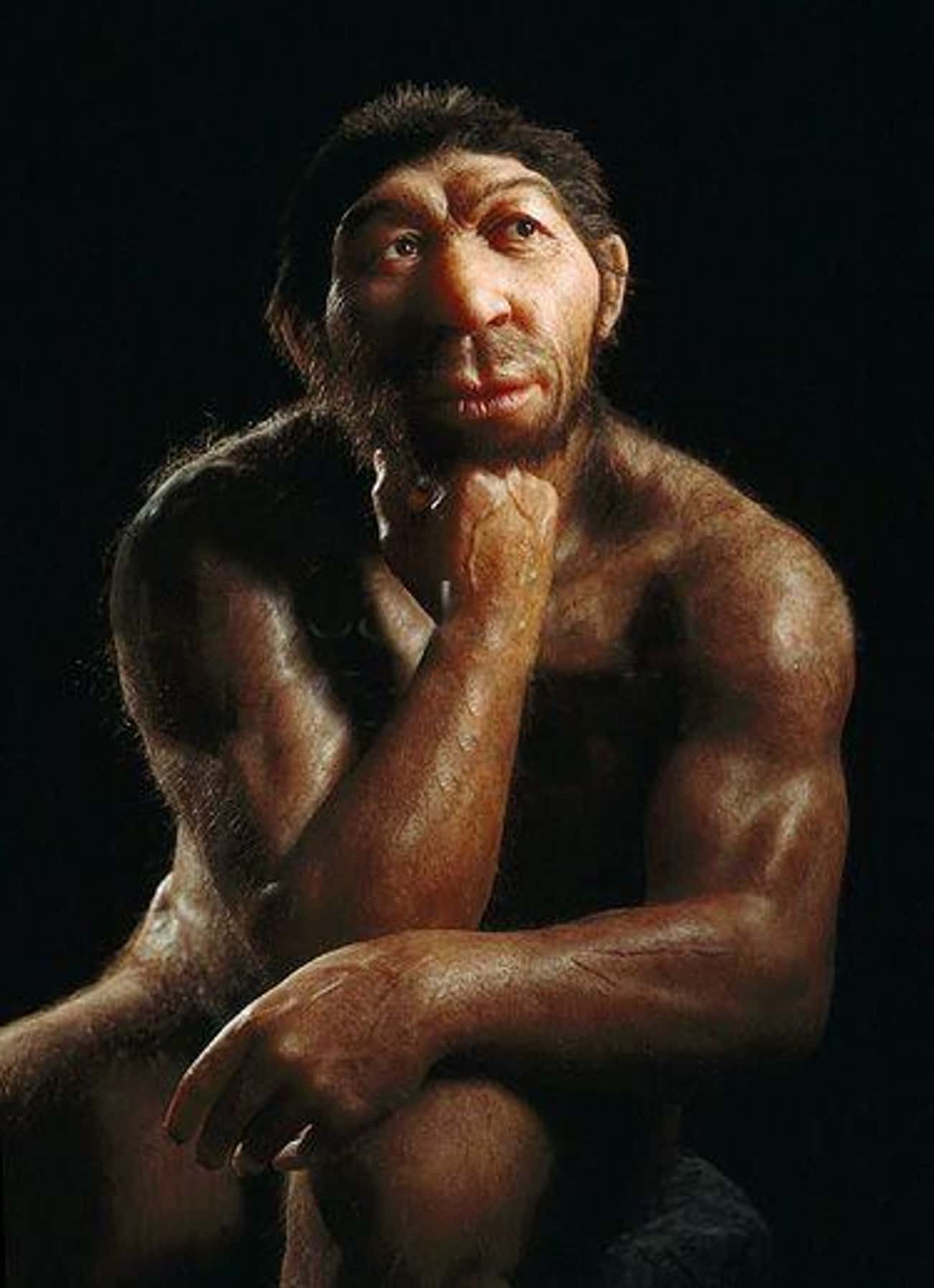 Male Neanderthals were discovered to have members that were comparable in size to our own. Humans have comparatively large male genitalia in comparison to many other primates, which have proportionally small members. Scientists discovered that Neanderthal penises were likely indistinguishable from our own by analysing our DNA. Given the degree of inbreeding between the two species, this seems plausible and confirms that our genitalia was compatible with theirs.

The Neanderthals Could Have Sexed Their Way to Extinction

Paleontologists have spent decades attempting to figure out what happened to the Neanderthals. Some hypotheses blame climate change, while others blame human invaders for the extinction of our closest relatives. Another theory is that the Neanderthals never died out and just merged with humans. They could have sexed themselves extinct by mating with another species.

Sexual encounters between humans and Neanderthals were almost certainly consenting, and interspecies rape was a normal aspect of archaic life. Communication between the species would have been impossible, so the two hominids probably hooked up by chance. If this is the case, it could be evidence that humans and Neanderthals had a violent interaction, with humans emerging as the sole survivors.

Despite a lot of genetic data shedding light on many of the riddles left by Neanderthal extinction, we still don’t know much about their actual daily lives. We know they interacted with humans, but we don’t know under what conditions or how frequently. We don’t know what the actual act looked like, but we can infer it was somewhat like modern human intercourse. Perhaps, as time passes, we shall discover more about the lives of Neanderthals.