The “Momo Challenge” is a viral new game which is allegedly connected to many teen suicides internationally. This game is going viral faster than you can imagine. You may find this freaky face on Twitter, your Instagram or even in your DMs. Here’s all that you need to know about it.

What is this Momo Challenge and how does it work?

The challenge begins by searching for a special phone number. After that, a Whatsapp message or normal text is send to that number. Once that step is completed, the sender will receive messages tied to the photos of a creepy creature called “Momo”. This creature was created by a Japanese company of special effects.

Is this Momo Challenge new?

If you already aware about it, then you must know that the Momo Challenge has made headlines in the previous year as well. An Argentinian girl committed suicide after playing this game. However, the news was never confirmed by the authorities.

Several other reports from Columbia and India also talked about teens killing themselves. Several other such news continued to pour in. Free Hess, a citizen of Florida, said that she saw some videos on YouTube Kids and YouTube giving instructions to children in committing suicide. She said,

Read more:  “I’ll never speak bad about my brothers”: Jamie Foxx Says He Won’t Talk About Kanye, Thinks Celebrities Aren’t Funny Like They Used to Be 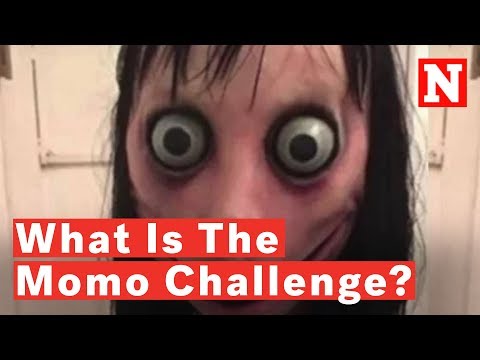 However, this may be a hoax as the number of deaths reported is fairly thin.