The previous season of Westworld left the viewers with a bang after its finale in last June 2018 and we are eager to find out what happens in Westworld Season 3. Season 2’s last episode titled “The Passenger” revealed several major plot twists.

The fans got to know that Dolores was hiding in Charlotte Hale’s body, which was a major plot twist for the viewers. She is now proceeding out of Westworld with robot brains. Several hosts have also fled to a mysterious place located in the Forge. Many of them managed to escape, but Maeve and her company sacrificed themselves trying to save their daughter.

The shocking and surprising events of the last episode left the viewers with mind boggling thoughts. Now they are eagerly waiting for the next installment of the show and when is it returning to HBO. It was confirmed before the finale of Season 2 that the show has been renewed for another installment.

Read more:  Titans vs Cleveland Browns: Betting Odds and Predictions for Baker Mayfield, Odell Beckham Jr. and Others in Week 1 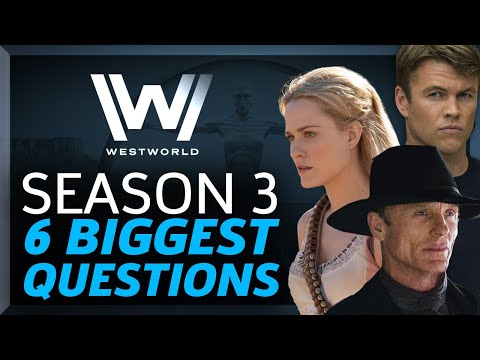 Jonathan Nolan, the co-creator of the series, said that they want everything to be perfect and hence, it will take some time before they release the next season. They do not want to compromise with anything. According to sources, Westworld Season 3 is expected to be huge and consist of eight episodes with each one an hour long.