With continuous fall in oil prices, the energy sector has tumbled and as a result U.S. stocks closed lower in the trading session post holiday on Friday. The S&P 500 has confirmed its second correction of the year.

Three of major U.S. indexes fell more than 3% in this week. The Nasdaq and the Dow industrial posted their biggest decline in weekly percentage since the month of March. The S&P 500 went down by 10.2% after its closing record high since 20 September and confirmed that it has entered correction. 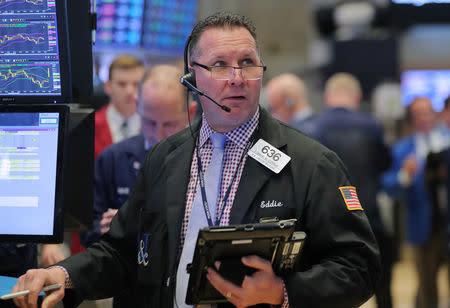 Earlier this year, the S&P 500 entered into a correction after its record high of January and went down by 10% and more by the month of February. Its earlier correction lasted for seven months till a fresh record high was posted by the index in the month of August.

SPNY, the energy sector of S&P 500, fell 3.3% and was further dragged down by plunge in oil prices and cut in production of oil by major producers. Since the beginning of October, the oil prices have further plunged by 30%.

I see this as a continuation of the market trying to come to terms with slower growth next year. Today’s price action is part of that story. 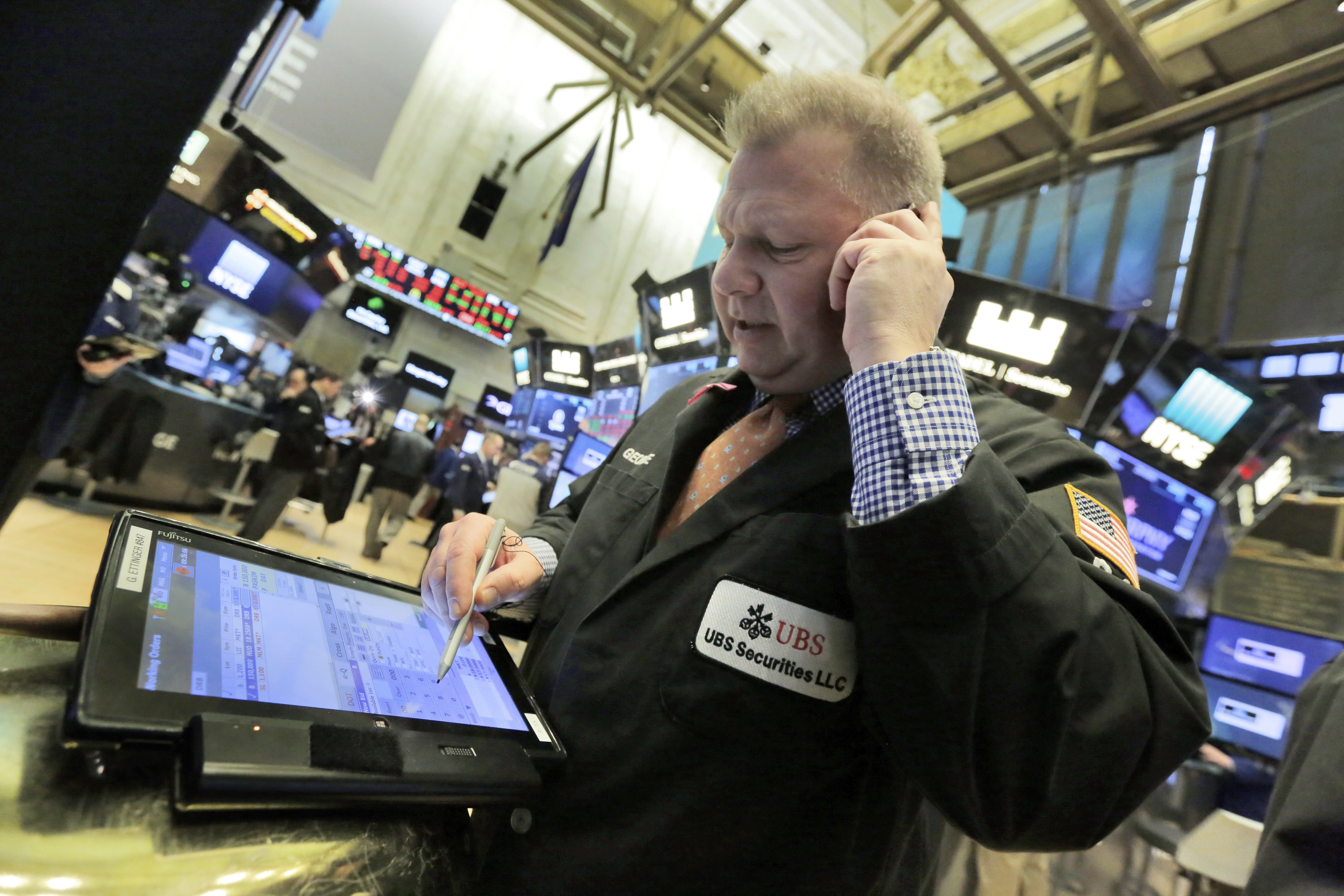 After the Thanksgiving Day holiday, trading volume was relatively high. U.S. exchanges volume was around 3.4 billion shares, much less than the 8.2 billion average for the trading session of the previous 20 days.

On Black Friday, the U.S. shoppers took complete advantage of the heavy discounts on electronics and clothing. This indicates that there will be strong consumer at the beginning of retailers’ make or break holiday season.