The recent tariff rounds show that the new tax increase is higher than the ones that are engaged under Affordable Care Act also known as ‘Obamacare’.

President Trump levied a tax of 10% on the Chinese imports of $200 billion on 19 September. This tax will be increased to 25% from 1 January 2019. Even without this increase in taxes, trade taxes levied on the American consumers and business will exceed the ones under the ACA. 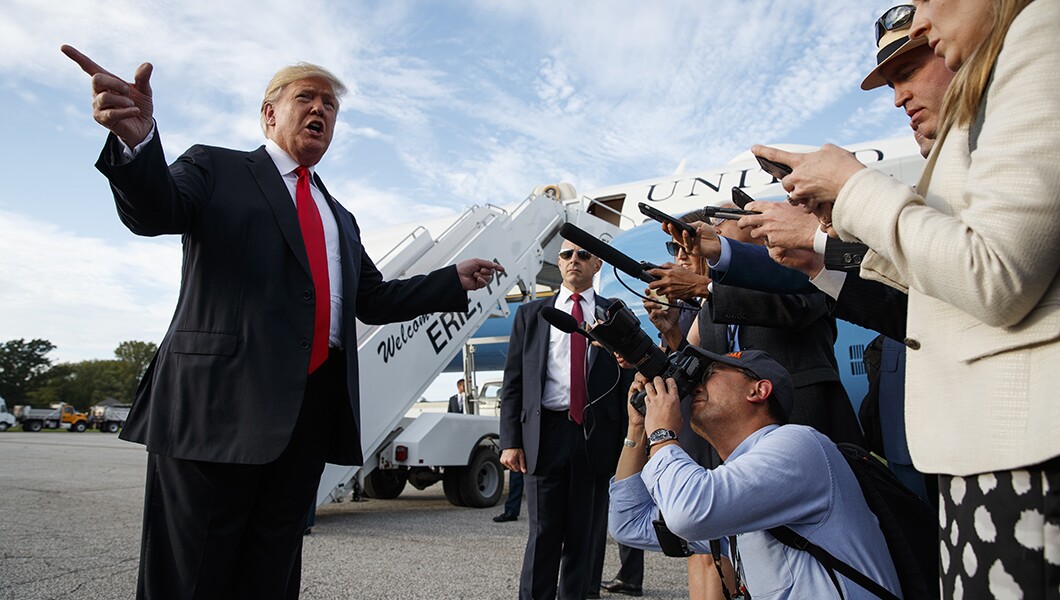 Adding the $20 billion from trade taxes, it is estimated that $41.65 billion will be the total annual cost of enacted tariffs as per the National Taxpayers Union Foundation. It outpaces the tax bill ($34.6 billion) under the Act for the next year.

The 2019 tax burden was estimated to be $67.2 billion under the ACA before these changes were brought in. After enactment of the currently proposed tariffs, the tax burden will almost double those under the pre-reform ACA as well. The estimated total of trade taxes will be $132.55 billion as per NTUF. This would offset around 70% of individual income tax cut i.e. $188.8 billion in the next year.

Political commentators and news outlets are using the term ‘slaps tariffs on X country’ for imposition of taxes. The American citizens are as viciously taxed as other target countries. These tariffs reduce the competition from foreign goods to the American market. However, importers are the ones who suffer due to the cost of tariffs ultimately leading to increase in prices.

The increased prices of goods due to trade restrictions have caused a ripple effect for the American economy. It is adversely affecting the wages of the employees as well. These tariff costs are hidden and spread across the economy as reported by Wilbur Ross, who is the Commerce Secretary, and Peter Navarro, a trade adviser.

This is also affecting US exporters as decrease in imports will result in fewer dollars in the hands of trading partners to spend on products that are imported from US. As a consequence, there is foreign retaliation against these trade barriers.