Medicare should pay for certain prescribed drugs on the basis of prices in advanced industrial countries. This change will help the government as well as the Medicare beneficiaries to save their money.

Medicare is to establish an “international pricing index” for a demonstration project that will be the basis for deciding the payment for drugs covered under Part B. Mr. Trump said,

This is a revolutionary change. Nobody’s had the courage to do it, or they just didn’t want to do it. Americans pay more so that other countries pay less.

This decision was a part of several initiates before the midterm elections as the President is threatened by Democrats that they will take over the House. Democrats’ campaign has focused on danger to protections provided to people who have pre-existing medical conditions and other health care issues. This drug proposal is an answer to Democrats’ campaign regarding health care issues. However, the proposal will only be implemented later this year or in early 2020.

Mr. Trump is exercising his authority over the Center for Medicare and Medicaid Innovation that was created by the Affordable Care Act. This proposal will receive a lot resistance from the drug makers, health care providers and Republicans as well. 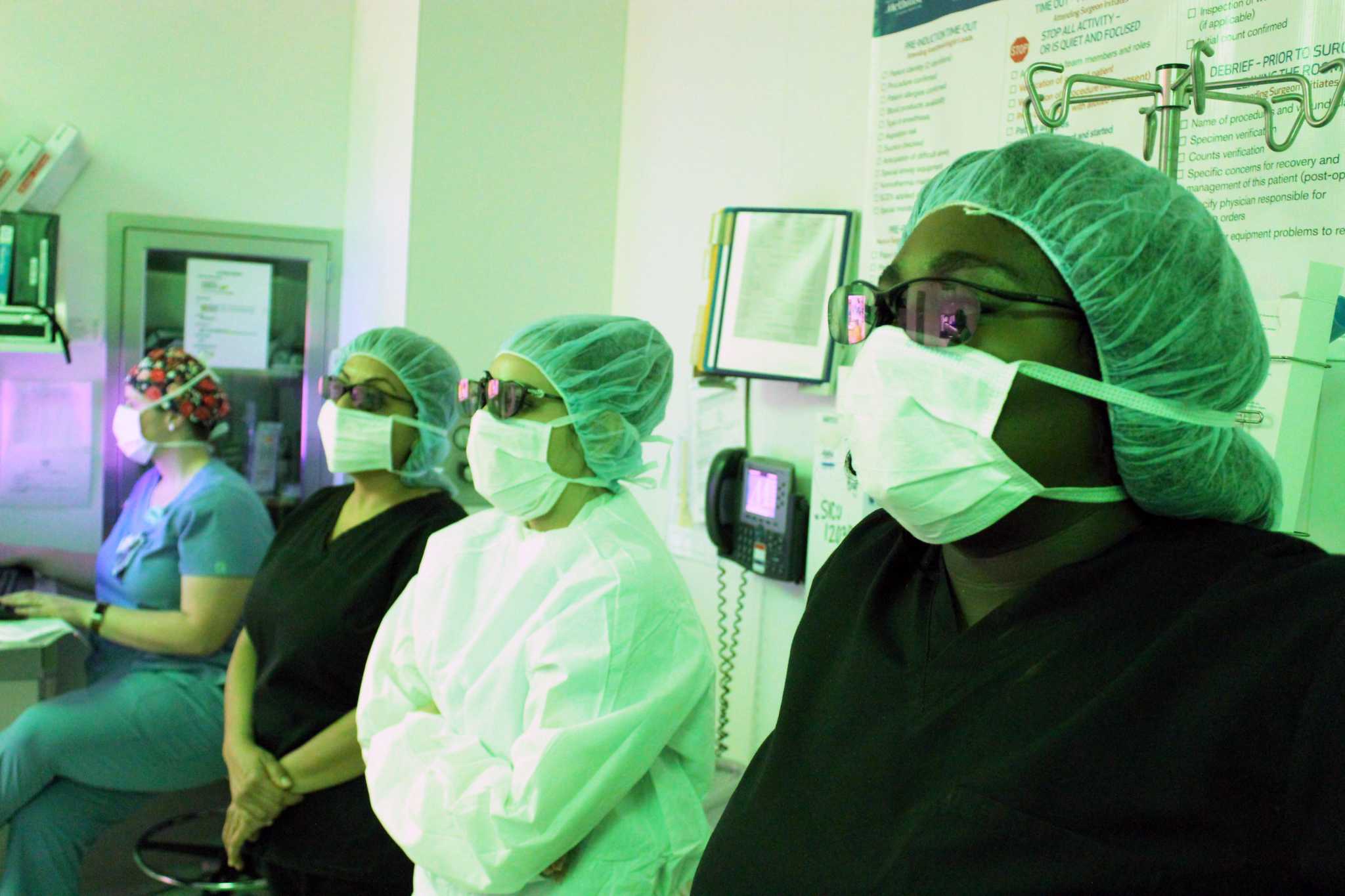 Currently, Medicare is paying 80% more than the other advanced industrial countries which has pulled America to the last place. Senator Chuck Schumer said that it is not easy to take Republicans and Trump administration regarding reduction in health care cost few days before elections looking at their actions that speak otherwise. Their policies have already increased cost for the Americans.

Medicare has been paying 106% of “average sales price” for the drugs used by patients. Spending on drugs by Medicare is growing rapidly at the rate of 9.5% per year since last ten years.