The evening at Crown Jewel witnessed one of the greatest matches ever. The Game between D-Generation X and the Brothers of Destruction.

But how did these giants come together? Weeks before, WWE planned to gift the audience with one final showdown of the Dead Man. The Undertaker, who was assumed to have left WWE after this year Wrestlemania returned to take on his favorite opponent Triple H in a special WWE event. The match featured Shawn Michaels on the side of Triple H, and Kane on the side of his brother. Just after the match, the four acknowledged the audience for all the love over the years. 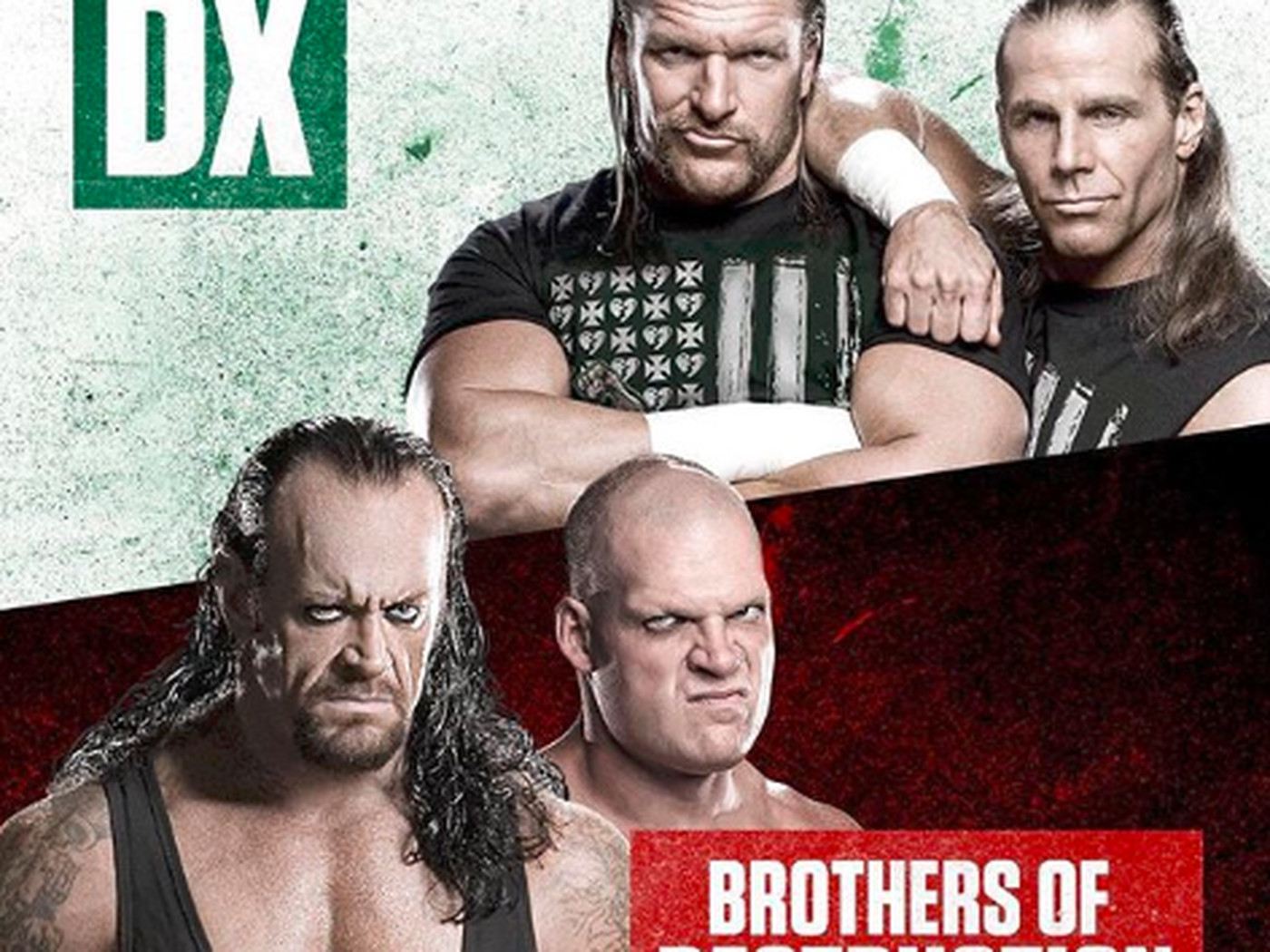 However, just as they were about to leave, Undertaker tombstoned Triple H, while Kane choke slammed HBK at the announce table. The next week on RAW, the DX openly challenged the Brothers of Destruction for one final brawl at the Crown Jewel.

So, what happened at the event? Well, we will let that be a suspense. The sad news is Triple H sustained a torn muscle and is about to undergo surgery in the US this week.