The recent NFL’s Super Bowl played between Tennessee Titans and New England Patriots at the LP Field, Nashville witnessed some memorable moments for the audience.

Trailing by 10-27, the Patriots were in urgent need of some points to get back against the Titans. In an attempt( that later turned out to be futile) to play the reverse pass back trick, the ball was thrown to their quarterback Tom Brady. Although successful in catching the ball, Brady tripped over himself and couldn’t make it to the first down. 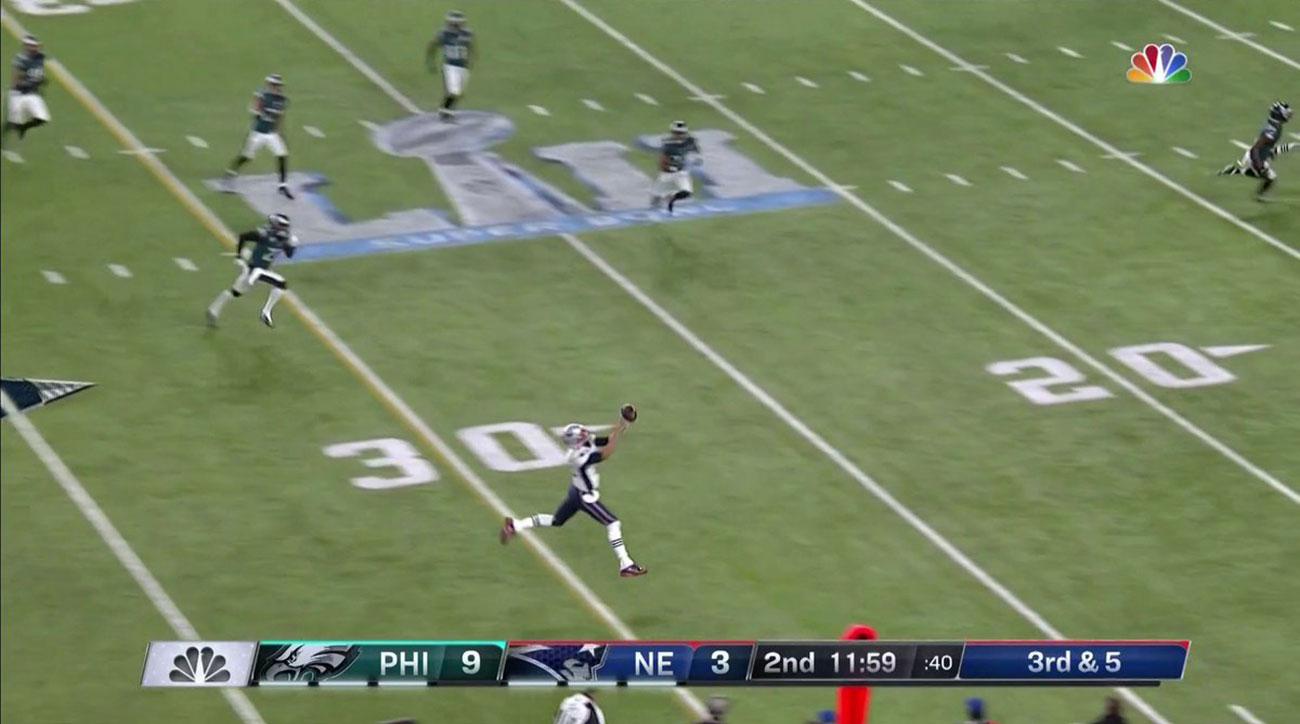 Surprisingly, the Titans played the same trick against the Patriots in the next drive. And unlike the Patriots they nailed the trick. Call it Titan’s luck or Patriot’ failed communication; everything was falling in place for the Titans.

Taking much of the blame on his shoulders, QB Brady said in an interview with WEEI Radio that he should be spreading the ball around to more of his receivers.

The road ahead looks tougher for the Patriots. Their hopes of landing the top spot in the AFC Playoffs now look a distant dream with this loss. The team has already displayed quite shaky defensive efforts in this fall.