206 million bottles sold last year, billionaire Elon Musk to thinking of starting his own brand, tequila cocktails being served at royal weddings: These instances clearly marks Tequila as being the spirit of the moment.

And the good news is that a new brand is coming to town. 28-year-old Londoners, Max Davies-Gilbert and Robin Clough, have founded a new luxury tequila brand named Enemigo (which means Enemy in Spanish). This brand is now taking on Casamigos, the George Clooney’s tequila brand which was bought by Diageo in 2017. Casamigos was bought at $1 billion, and Enemigo is already at $5 million after just 5 months of trading. 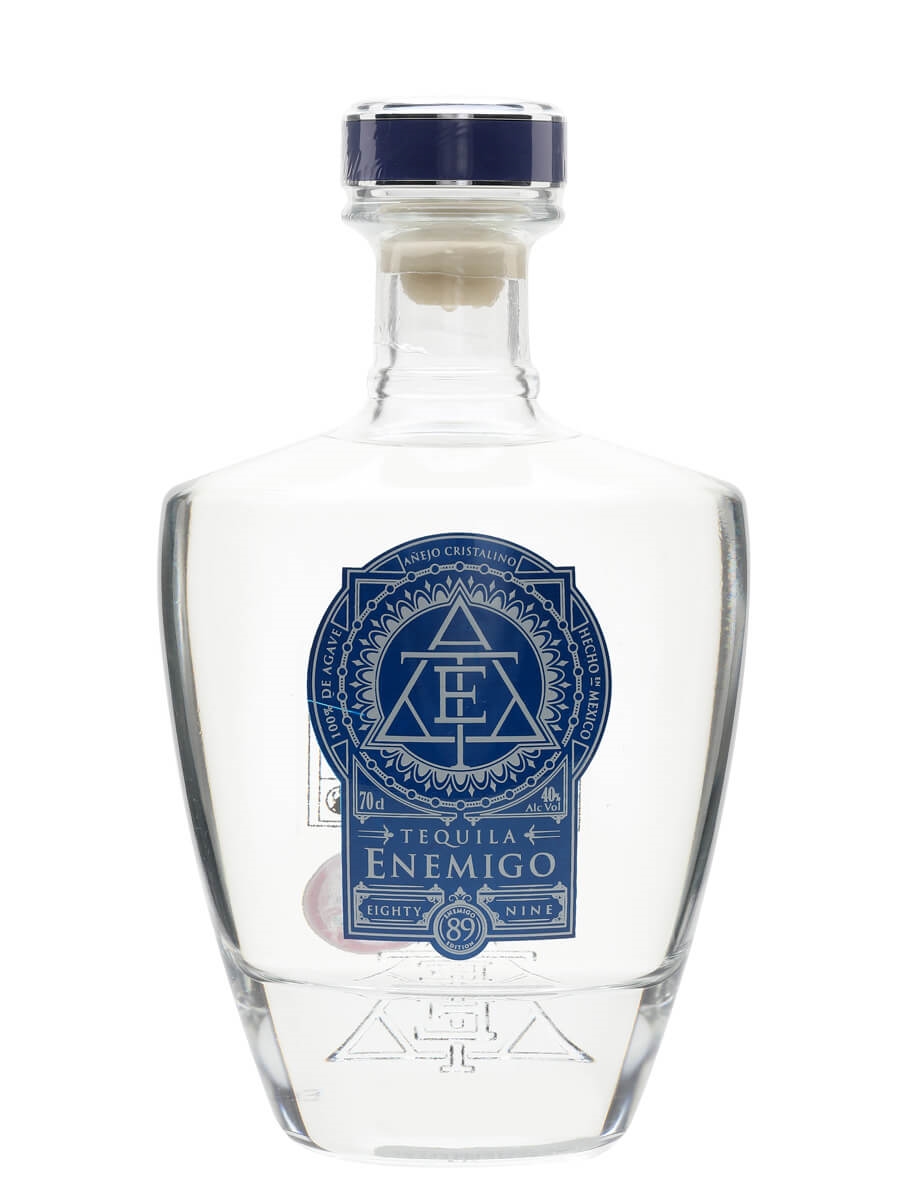 Not only this, Enemigo has also quenched five awards over the year in three continents. It includes two Double Golds in the China Wine and Spirit Awards, The Master’s Medal in the 2017 Luxury Masters in London and Double Gold and Gold at the Global Spirits Competition in Las Vegas.

According to the Robin and Max, one Enemigo tequila is sold every 90 seconds between 4 pm and 4 am. The brand has already got 80 stock venues which include Annabel’s, The Ritz and The Connaught.

Enemigo is going to be more expensive than Clooney’s Casamigos but the duo believed that they have got a much better product than Clooney’s. The product is about to be launched this November in New York.