Christopher Wray in his testimony to the senate confirmed that the investigation was “limited in scope,” despite claims to the contrary. After it was announced that the FBI would investigate the allegations made against Brett Kavanaugh by Dr Christine Blasey Ford, President Donald Trump had slammed the FBI stating that they would have broad discretion in who they could interview. This was done in effort to find out the truth. But it now turns out the president’s claims that the Bureau had broad discretion to find the truth in the allegations against Kavanaugh were not true.

Christopher Wray, the FBI director, declined all those statements before a Senate committee hearing Wednesday morning. He confirmed that the investigation into allegations of sexual misconduct which was held against Supreme Court Justice Brett Kavanaugh was “limited in scope.” This was due to the direct involvement of White House in the case. 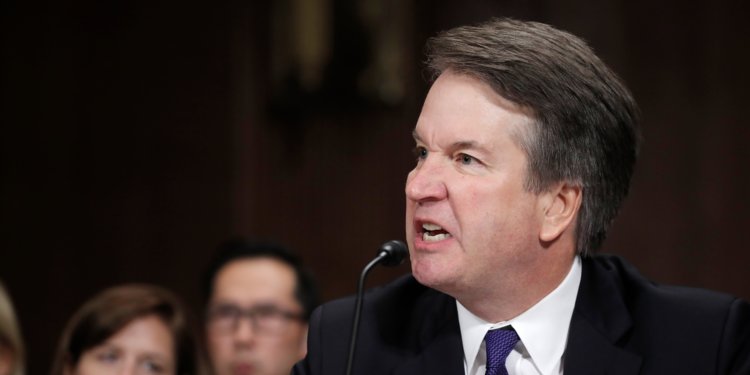 Kamala Harris, the California senator whois the only one to sit on both the Judiciary Committee and the Homeland Security and Governmental Affairs committee quizzed Wray during his testimonial. The FBI director stated in his testimony it was not the Senate but the White House itself who ordered the probe in response to a question about process. He also confirmed that launching a background investigation into judicial nominees is ordered by the adjudicating agent, which in this case was 1600 Pennsylvania Avenue.

“In this situation, was your direction limited in scope? Or were you given full discretion to investigate whatever your agency thought was appropriate to figure out what happened?”

On this Wray responded,

“Our investigation here – our supplemental update to the previous background investigation – was limited in scope, consistent with the standard process for such investigations going back quite a long ways.”

The whole Kavanaugh investigation started by a request from Republican Senator Jeff Flake. The Senator conditioned his vote for Kavanaugh. He voted Kavanaugh to proceed out of the Judiciary Committee on the FBI investigating the claims made by Dr. Christine Blasey Ford. Dr. Ford detailed in riveting testimony her allegation that Kavanaugh held her down. He then covered her mouth as he groped her tried to undress her at a high school party. Kavanaugh, as obvious, vehemently denied Dr. Ford’s allegations. Not only this, there has been several more allegations made on Kavanaugh by other women, and Kavanaugh denied it all. It was the public pressure was enough for Flake to call for the FBI to investigate the claims.

“has allowed the Senate to dictate what these terms look like, and what the scope of the investigation is.” 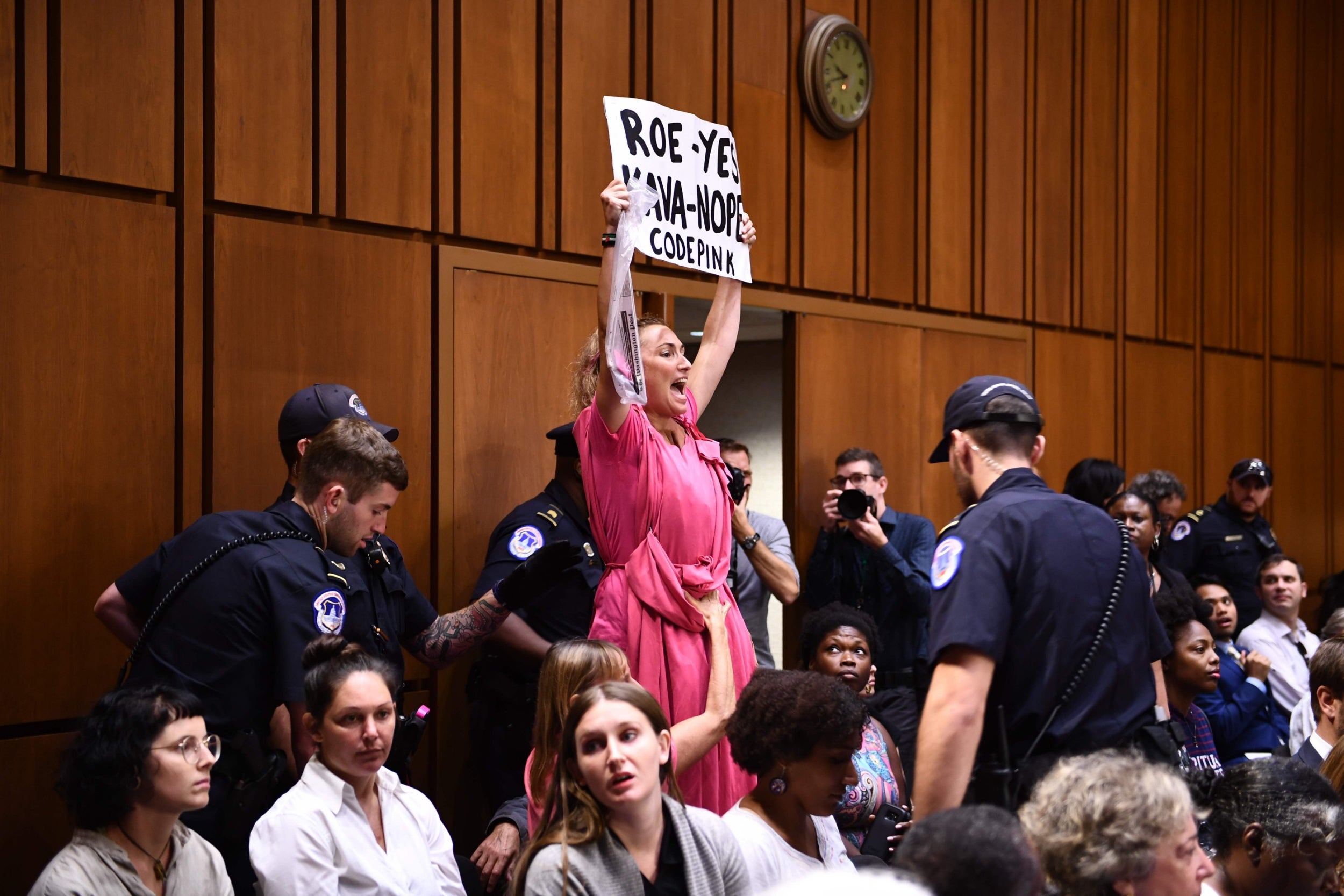 “It has been from the beginning. And we’re letting the Senate continue to dictate what the terms look like.”

But it was clear from Wray’s testimony today both Sanders and Mr. President were lying. But at the same time, Wray’s testimony also proves what Senate Democrats had already correctly stated before. They surmised that even though Trump claims, the investigation was a limited exercise designed specifically to give political cover for Republicans to confirm Kavanaugh.

Kavanaugh is the 114th Justice of the Supreme Court, as confirmed by Senate. However, the final tally was just a close 50-48. Kavanaugh sworn in as the Justice in the same evening in a “private ceremony” held in the Supreme Court building.