The Crown Season 3 is expected to move the plot from Queen Elizabeth (Olivia Colman) to the other royal line members. The story of Prince Charles (Josh O’ Connor) and the 1969 investiture ceremony is expected to be explored in the upcoming season.

The Prince of Wales will be a prominent part of The Crown Season 3. The show is setting up the events for Princess Diana’s arrival. The role of the well-loved and controversial princess will be played by Emma Corrin. The actress is really grateful for the role. Corrin tweeted,

I have been glued to the show and to think I’m now joining this incredibly talented acting family is surreal. 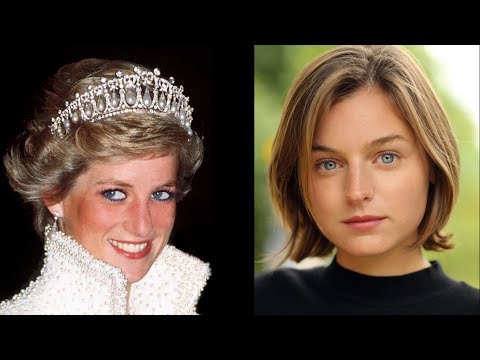 Corrin further added that Princess Diana’s effect on the world is still inspiring and profound. She was an icon. She feels that this is the most exceptional opportunity for her. Corrin will give her best to do justice to her role. But the fans will have to wait for some time before they get to see her in The Crown season 3.

The third season of The Crown will revolve around the events of 1964-1974. Charles and Diana met in 1977, when the Prince of Wales was with Diana’s sister.

Season 3’s plot will cover the state visit by the Queen to France, the historic Space Race and the 1976 Montreal Olympics.

Read more:  Watch NFL Preseason Online: How to Stream Jets vs. Eagles, Patriots vs. Giants, Texans vs. Rams and More 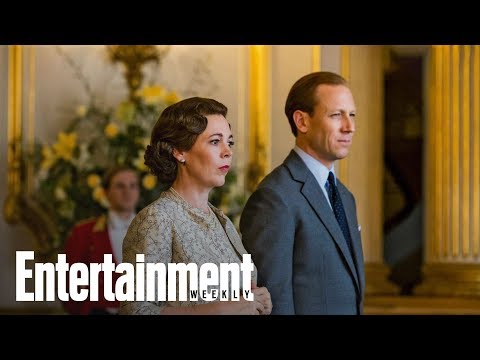 The disaster of 1966 will be the most intriguing part of the upcoming season. The Aberfan tragedy took the lives of 166 children and 28 adults. The showrunners will be precise with the details of the event.

They have even met the survivors to get first-hand information of the catastrophe. The release date of The Crown Season 3 has not been announced yet.