Do dreams really come true? Well they do. And Elon Musk is the creator of them. This Friday, Tesla CEO Elon Musk confirmed the launch of its own tequila, named as Teslaquila. The name first appeared in an April’s Fool Day tweet by the man himself filing for bankruptcy.

CNBC already wrote an article which reported that Tesla filed in an application with U.S. Patent and Trademark Office to get the rights to the name of “Teslaquila.” And they did get it. Elon Musk tweet also had a “Visual Approximation” of the brand’s logo. 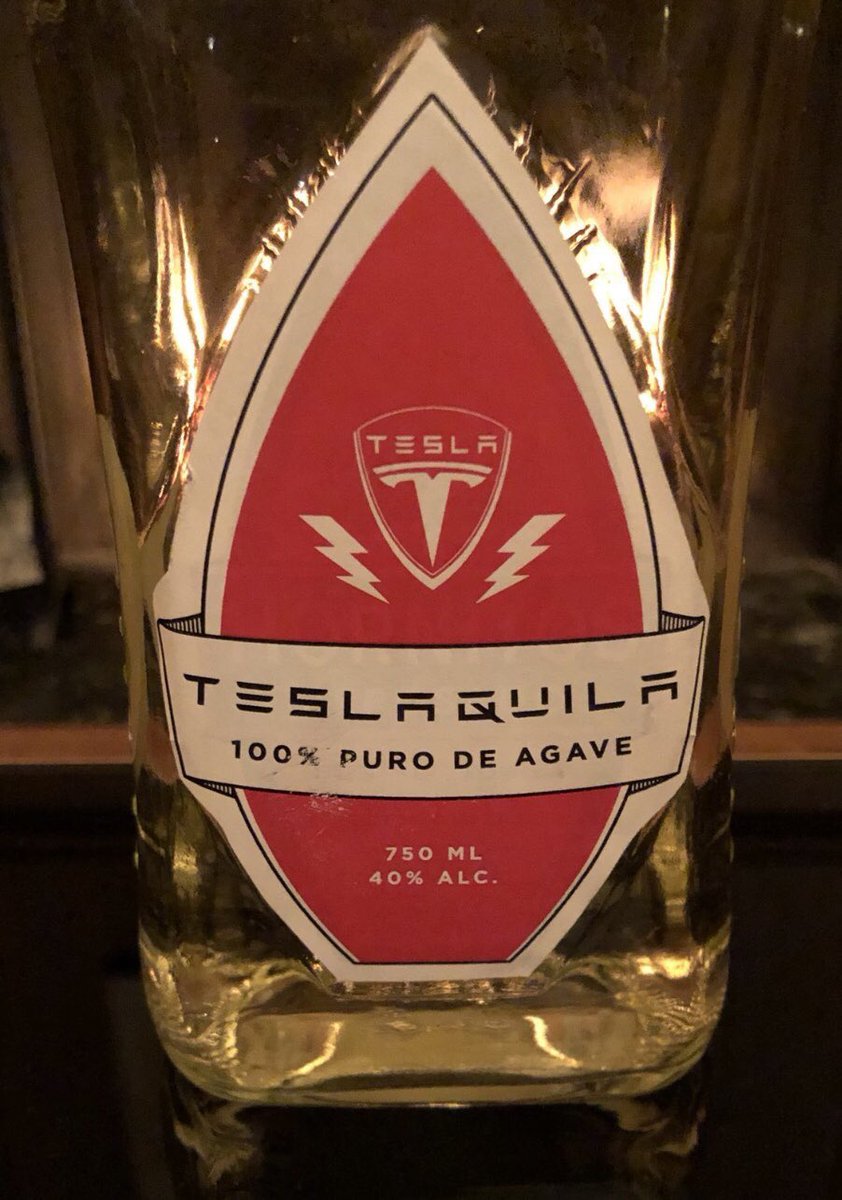 The story behind the launch of Teslaquila dates back to 1st April’ 2018, when Elon Musk tweeted a photo of himself surrounded by Teslaquila bottles. The tweet read,

“Elon was found passed out against a Tesla Model 3, surrounded by “Teslaquilla” bottles, the tracks of dried tears still visible on his cheeks.

This is not a forward-looking statement, because, obviously, what’s the point?”

In the image, Musk was holding a signboard which said, “bankwupt.”