Nasukawa who is set to face the boxing legend in a match is himself 27-0 in kickboxing and 4-0 in MMA.

Mayweather had faced Conor Mc Gregor in a historic boxing match which had lasted 10 rounds with Mayweather keeping his unbeaten streak intact. There had been a buzz about a rematch between the two in MMA setup which didn’t see the light of the day. But, Mayweather who has taken massive payouts lately is in for another $88mn check. The rules of the scheduled fight are yet to be announced. Conor McGregor post had set the fight buzz rolling. Nasukawa responded on Twitter promising to avenge McGregor’s defeat. 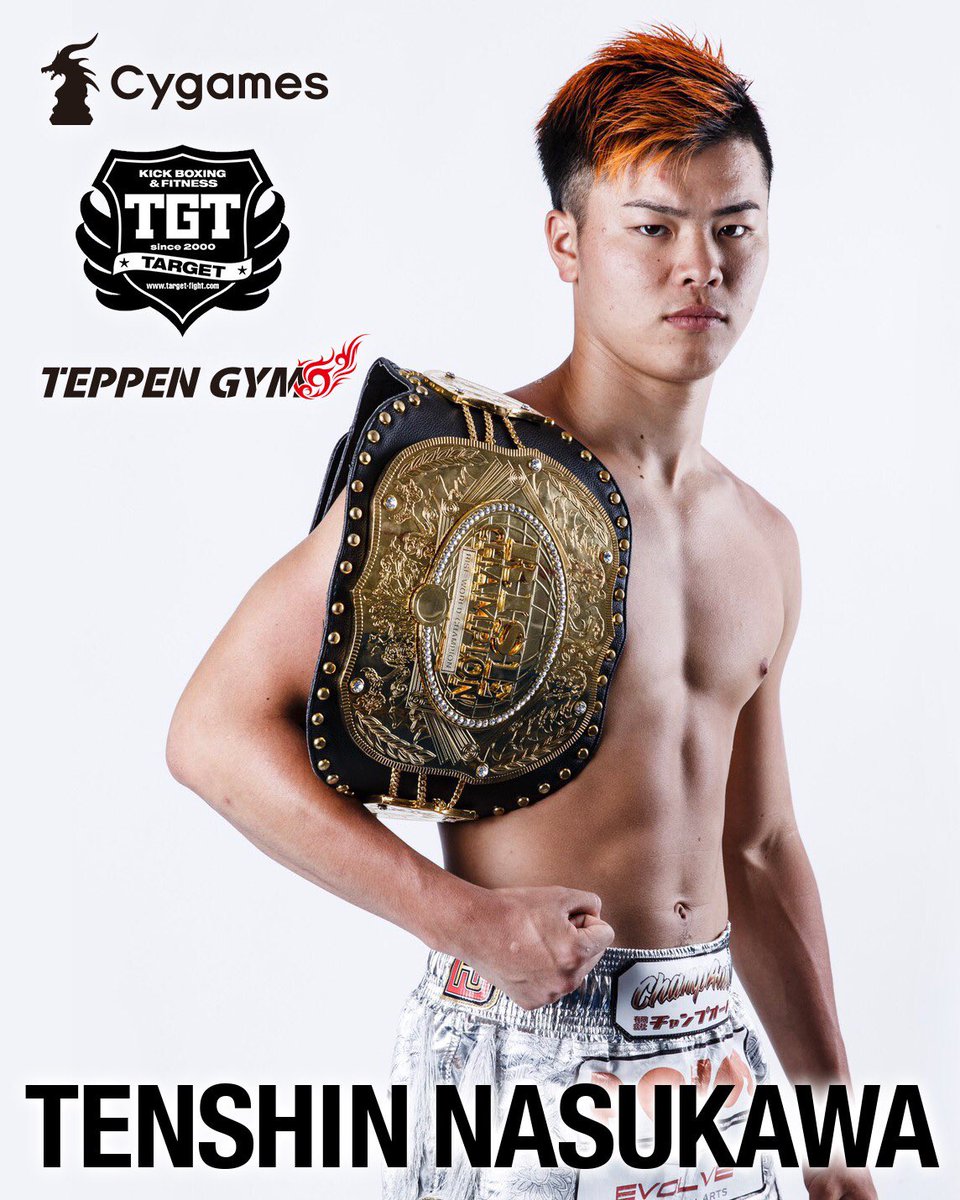 The source is MMA Wrestling

Read more:  Should We Consider Geoengineering as an Option?
Share this article
FacebookMessengerWhatsAppPinterestTwitterShare
Kishan Jhunjhunwala November 7, 2018
Share to...
BufferCopyEmailFacebookFlipboardHacker NewsLineLinkedInMessengerMixPinterestPocketPrintRedditSMSTelegramTumblrTwitterVKWhatsAppXingYummly