As per the press released by Disney, Woody along with the other toys is ready for a new adventure in the fourth part of the movie. The audience will also get to see some new toys including Forky, a reluctant one. Josh Cooley, director of Toy Story, talked about how he felt that the third part was the end of the movie. He said,

And it was the end of Woody’s story with Andy. But just like in life, every ending is a new beginning. Woody now being in a new room, with new toys, and a new kid, was something we have never seen before. The questions of what that would be like became the beginning of an entertaining story worth exploring.

In Toy Story 4, you will get to see that Forky, the new toy, is just not ready to face the reality and refuses to accept the fact that he is a toy. He knows that he doesn’t belong in Bonnie’s room. But whenever he tries to escape, someone brings him back initiating a new adventure which he would rather skip.

Cooley says that Toy Story’s world is created up on the idea that each and everything in this world has a purpose. And the toys are there to cheer up and support the children. Forky is made out of a spork which is stopping him from believing that he is a toy now. He is unable to focus on his new purpose as a toy. 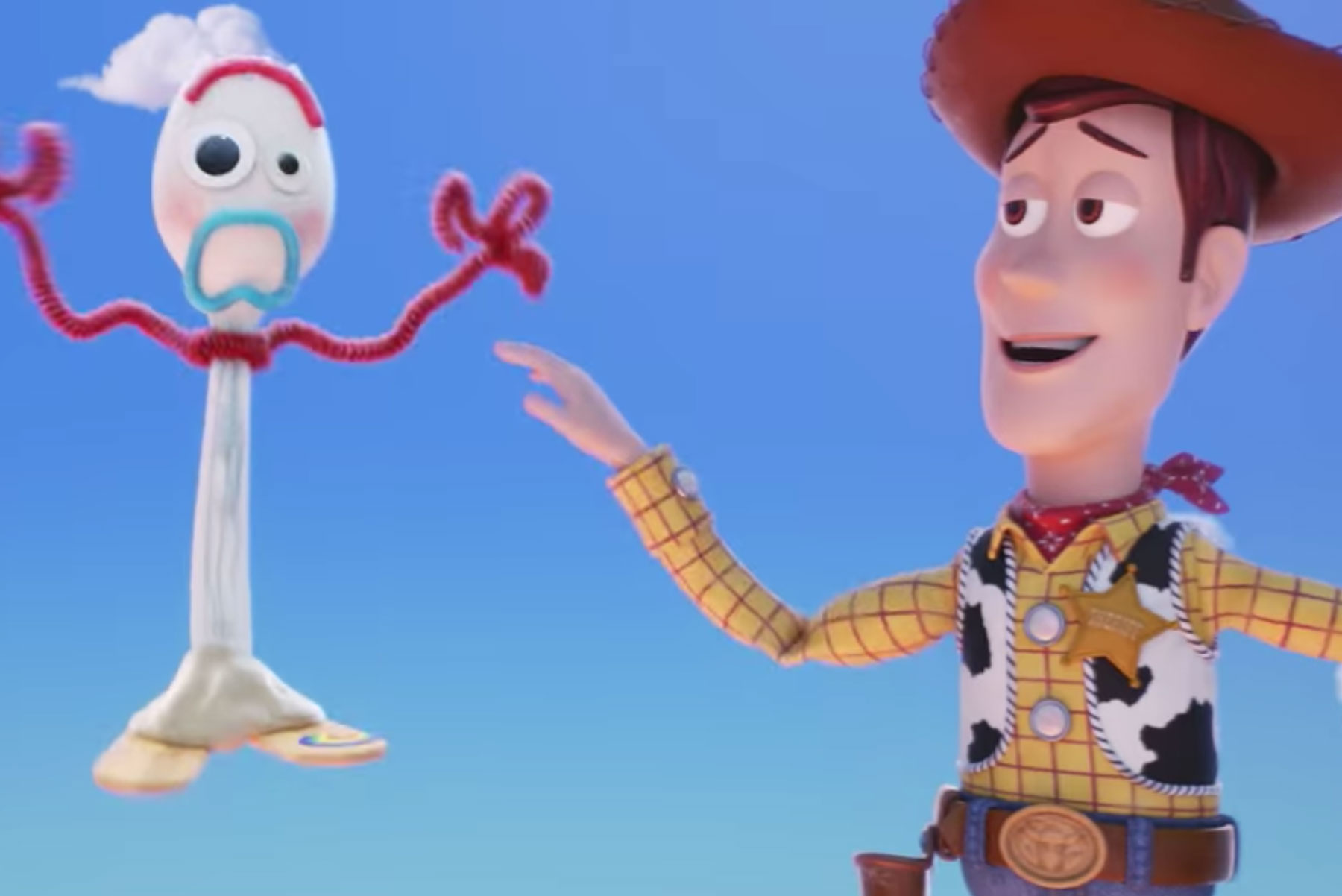 Tony Hale is behind Forky’s voice. He was the first one to pop up in Cooley’s head for Forky’s head and he was glad that he instantly accepted.