The constitutional rights of two physical education teachers were violated by a Florida school district.

The school district is accused of forcing the teachers to allow a girl to share lockers and shower with boys. The teachers strongly resisted the girl getting in the boys’ shower facility. Neither the boys nor the parents had any prior information of any such thing.

One of the teachers also complained that the school forced him to guard the locker room despite the fact that the girl might be naked. The Liberty Counsel wrote in a letter to Pasco country school board that according to the administration, the girls had every right to use the boy’s locker room. There was also no issues in them undressing themselves in the open area. 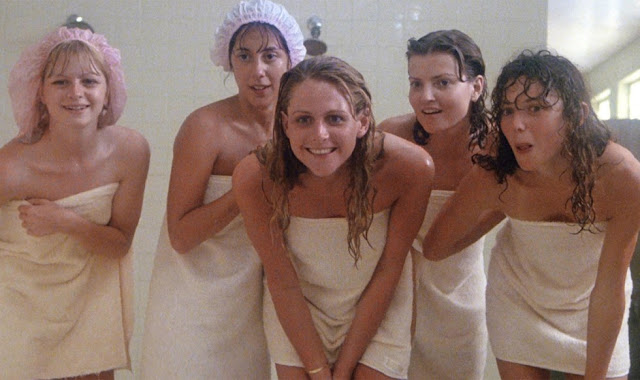 The Liberty Counsel also reported that the boys were caught with their pants down when the girls got in. The boys were embarrassed but the teachers were not allowed to provide any assistance.