John Wesley Shipp is returning as The Flash in this year Arrowverse crossover and we couldn’t be more excited for it. Oliver Queen is Barry Allen, Barry Allen is Green Arrow, Super Girl is caged and there’s just too much in this year “Elseworlds.”

But now it seems that there’s even more to it. Stephen Amell just dropped off another bomb on social media, which has made the fans speculate that we can see a crossover between Smallville and Arrowverse. In his recent tweet, Amell posted a picture of Smallville stars Michael Rosenbaum (Lex Luthor) and Tom Welling (Clark Kent/Superman) with the caption saying that he is pretty excited for this. 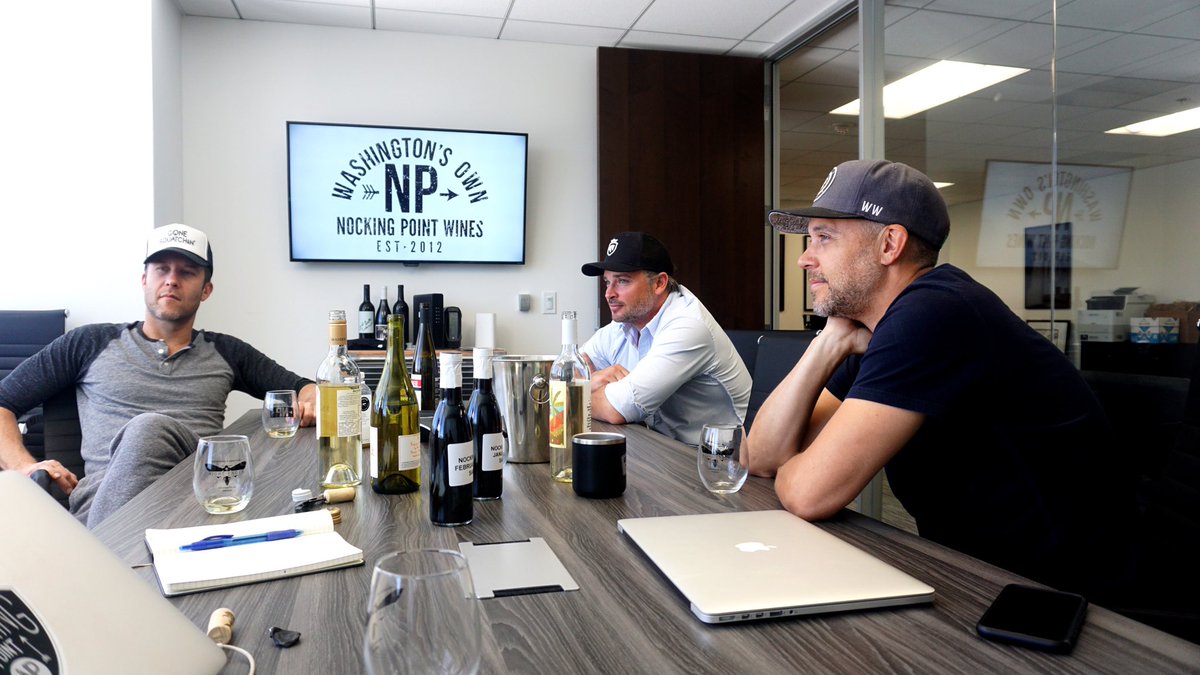 It seems hopeful that Rosenbaum and Welling might show up in Arrowverse soon. But there’s still no official announcement on what the meeting was about. Some fans are saying that this meeting was nothing but just a promotion stunt for Amell’s Nocking Point.